Magic has been around the block for a while, nearly 30 years at this point. The folks at Wizards of the Coast have been toiling away releasing new sets of cards every few months for almost the entire history of the game.

Each set has its own unique story not just with in-game lore, but how impactful the cards have been on the game as a whole. Some of these sets have major impacts on Magic which can still be felt to this day.

So let’s dive in and get to know everything there is to know about Magic’s sets!

How Many MTG Sets Are There?

There’s uh… a lot of sets out there. Depending on how you count ‘em up there are roughly 140 MTG sets out there if you exclude supplemental sets like Commander decks, Duel Decks, etc.

I’m only counting “sets” as those that came with booster packs. This prevents a headache because listing every single Commander precon and Secret Lair would be painful for everyone involved.

Let’s start off with what isn’t out yet. These MTG sets will be Arriving Soon™ with different stories and legality available. There isn’t a lot out about most of these sets yet so info is pretty scarce for now. Here’s what I know:

These are “everything else” that exists in the physical world:

You can also see a list of MTG Arena exclusive cards.

Expansion sets for Magic were originally grouped into “blocks,” a collection of two to four sets that all shared a common theme and setting. They usually started with one “large” set followed by two or three smaller sets of cards and a core set (I’ll get to that in a second).

This system was in place starting back in 1996/97 with the Mirage block and continued until 2015 when it transitioned to a two-set per block system called the “Two-Block Paradigm,” discontinuing core sets altogether.

Blocks were eventually shelved after Wizards realized the Two-Block Paradigm was problematic for a lot of reasons, mainly because of a lack of reprints and issues with developing sets. Wizards replaced the system with the current “Three-and-One” model where each release is a large standalone set and we get a new core set every summer.

Into the Core | Illustration by Whit Brachna

Magic initially used to refer to these as “basic sets” or “base sets,” and they weren’t wrong. Core sets made up a large portion of the common cards that players used regardless of format and age. These sets were mostly reprints of cards from other sets and featured reminder text on cards to help new players. The card themselves didn’t feature keywords or mechanics that were exclusive to expansion sets, instead featuring “evergreen” mechanics that were more common and less complex.

Core sets have been a part of Magic since its inception. Despite a brief pause from 2015 to 2018 WotC released one every year. 2021 sets took a bit of a deviation from this as Forgotten Realms was originally designed as a core set but evolved into its current incarnation as development continued.

Wizards hasn’t yet released any details about the next core set for summer 2022, so it may happen again where we just get another less complex set in exchange for a core set.

What Were Starter, Advanced, and Expert-Level Sets?

Because Magic has such a wide variety of complexity, Wizards implemented a rating system for products with the release of Fifth Edition in 1997. These were introduced to better inform new players how complex a set or product would be.

Starter-level was the lowest level of complexity and offered a great starting point for new players. Starting with products like the Portal trilogy and Starter 99/00, these were marketed to bring new players into the game.

These products were quietly discontinued, but you can find similar products with starter decks from your local game store or boxed sets like the 2021 Arena starter kit.

Advanced-level is the “baseline” for the game, exclusively belonging to core sets.

Expert-level was the height of the rating system and were the most complex mechanics and thematic cards available. Every expansion set was also traditionally an expert-level set.

This rating system was put out to pasture in 2007 with the release of Lorwyn, though I can’t find any announcements from Wizards as to why. I suspect that the sheer amount of set releases and most of them being expansion sets (which are always expert-level) meant there was no real need to continue the rating system anymore.

While Standard is the primary driver for printing new cards and it was the most popular format until Commander, there was still a demand for other products that didn’t have to affect the fragile Standard environment or were focused on a different aspect of gameplay like drafting (with Conspiracy), multiplayer (Archenemy and Battlebond), or new formats like Jumpstart.

We’d eventually begin to see other types of supplemental sets that introduced new cards to the game but still wouldn’t be introduced to Standard as traditional expansions. Products like Commander decks, Modern Horizons, and Masters sets quickly became extremely popular and continue to this day. The newest product line is the Universes Beyond series with IPs that aren’t owned by Wizards of the Coast.

Can You Mix Magic Sets?

Of course you can mix sets! This is how we come up with formats for play. Standard, Modern, Pioneer, Historic, Vintage, Legacy, and other formats are all made up of different sets with their own rules on what sets are considered legal in that format.

How Often Do Magic Sets Come Out?

In a regular year, Wizards releases a new Standard-legal set every three months. The only exception in recent memory are the Innistrad twins Midnight Hunt and Crimson Vow, which were released within two months of each other. Supplemental sets are printed between these release windows, usually also one per quarter.

Magic wouldn’t be where it is without its unique set structure to introduce new cards into the game. You can see how it’s affected other TCGs as well, with many of them operating on a similar structure. We’ll definitely be seeing the boundaries pushed in the future with new structures and new sets getting bolder and bolder as they’re announced. While some of us may be getting exhausted by the never-ending hype train, all we can do for now is hang on tight.

What’s your favorite set? Do you have any fond memories of sets old or new? Let me know in the comments or reach Draftsim on Twitter.

Stay safe out there, and keep slinging that cardboard! 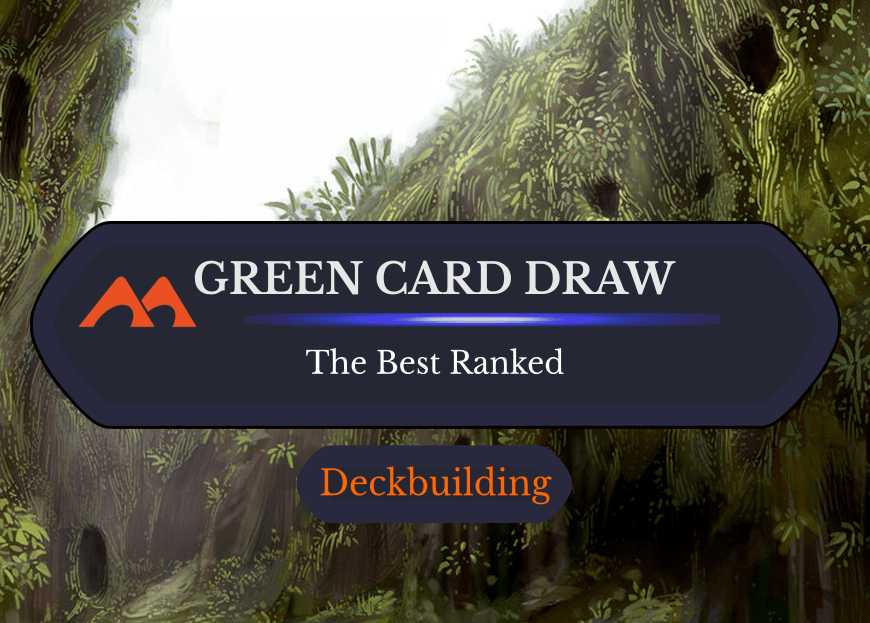