Champion of the Perished | Illustration by Daarken

Control players have gotten lots of new tools to dominate the meta with the introduction of the latest creepy sets like Midnight Hunt and Crimson Vow. Lier, Disciple of the Drowned and Hullbreaker Horror are running rampant on the ladder trying to gain an advantage against Alrund’s Epiphany and Goldspan Dragon strategies.

Other aggro decks like Mono White and Mono Green have tried to race them and even surprised them by being faster. Still, they’re not the only aggro decks on the field. Another contender has joined the party and today I’ll be going over its swampy environment.

That’s right, it’s time for us to cover Mono Black Aggro in a somewhat different strategy than you may be used to. Let’s unveil its secrets!

The first creature on the list is Champion of the Perished, a fine addition to the build. You might even say the deck is built around it and you wouldn’t be wrong. Champion can grow to unmanageable sizes pretty quickly.

Shambling Ghast is the deck’s other 1-drop. While not as powerful as Champion of the Perished, it packs some synergies that are hard to find on other creatures, especially with Fell Stinger. And there aren’t many other 1-drop zombies anyway.

Moving on, Tainted Adversary can act as a simple 2/3 deathtouch creature or a late drop that creates a small army on its own.

The real MVP of the deck might be Jadar, Ghoulcaller of Nephalia. Jadar might not be a zombie itself but its ability to create a decayed zombie every turn is excellent in this deck.

Decayed zombies are good sacrifice fodders for Fell Stinger and also trigger Archghoul of Thraben’s ability, the next creature on the list. Archghoul sometimes acts as a Murderous Rider without the life loss and card filtering since you can put cards you don’t want to draw into the graveyard or draw zombies whenever one dies.

Headless Rider provides pseudo-protection for your zombies since you still get a 2/2 token out of the deal even if they die. In multiples these can flood the board in no time, and you’ll clean your opponent’s creatures while you’re left with an army of ravenous zombies when paired with board wipes.

Ebondeath, Dracolich is the last creature on the list, and it packs a big punch. I like Ebondeath as an answer to tempo games or control matches where your first few creatures tend to hit the board, but you may be afraid to play more spells since your opponents could have counterspells.

This creature can be played at the end of your opponent’s, and there’s a big chance they tap out if they counter it, meaning you get to resolve spells on your turn. Not to mention that you can bring creatures back from the dead if you have the mana available.

Things can’t always go according to plan, especially against other aggro decks. Because of that you’ve got some removal in the form of Eaten Alive and Infernal Grasp. The first one goes well with decayed zombies and excels alongside Shambling Ghast. The second is unconditional removal that can kill things no matter what for the minor cost of two life, but be careful not to waste it since you can easily fall behind if you’re not paying attention.

It’s awkward to run board wipes in aggro decks, but The Meathook Massacre pairs particularly well with this deck’s synergies. You don’t really care about your creatures dying since you have value cards that reward you when that happens.

As far as lands go this deck doesn’t need any fixing. That’s an advantage for any mono-colored deck since it means you can run Faceless Haven to apply more pressure along with its partner in crime, Hive of the Eye Tyrant which helps the aggro plan.

While not just a land, Agadeem’s Awakening can serve as one when it’s needed. Plus the ability to bring back your entire army after you cast your board wipe is something that can only happen in this deck.

The card choices for this deck are straightforward since you only need to worry about a control deck or an aggro deck (more about this dynamic here). There’s no in-between midrange deck that gives you too much trouble. Still, let’s go over each sideboard card just to cover our bases:

Ray of Enfeeblement is a perfect sideboard card against the mono-white aggro strategies.

You can side a few extra copies of Infernal Grasp against decks like mono green, whose creatures are bigger than yours.

Duress was one of the best answers against control decks for a long time, and it’s still an acceptable answer against them.

Bloodvial Purveyor can pivot against either green decks or control decks on the play.

Blue strategies regularly rely on Memory Deluge to ensure card advantage long term, and Go Blank denies them that. It also gets rid of other cards with flashback like Galvanic Iteration.

Blood on the Snow

Blood on the Snow is another board wipe against other aggro decks that can bring creatures back from the graveyard after the dust is clear.

This match can go uphill so I recommend not keeping slow hands and playing around Jwari Disruption as much as you can. Resolving creatures and getting them out of range of removal is essential.

Post-sideboard you can disrupt them while applying pressure with your hand-hate package. Manlands excel in this match and it’s sometimes better to attack with them than to invest in more creatures on the board since your opponent could be holding counterspells.

Generally side out removal in this match but keep at least two The Meathook Massacres since they can act as pseudo-Blood Artists most of the time.

This match can get tricky since their creatures are naturally bigger without investment. The best way to handle this is to get intelligent trades and survive until you cast your board wipes.

Wrenn and Seven could be a big problem since you don’t have a lot of ways to deal with it outside of Eaten Alive. Think twice if it’s better to hold onto Eaten for later or remove a current threat that could trade against your creatures in the long run.

Post-sideboard you want an Infernal Grasp and two Blood on the Snows to make this match a bit easier. That said it’s still not a vast improvement so play tight.

The meta’s other aggro deck is probably more approachable than its green counterpart since it’s easier to trade for their creatures and you don’t have to hold your removal. Shambling Ghast excel in this match, especially when paired with Eaten Alive.

Post-sideboard your chances improve by a huge margin thanks to Ray of Enfeeblement and Blood on the Snow.

Crippling Fear is a fine choice if you’re looking for cheaper one-sided board wipes, especially when most of your creatures are zombies.

If you feel like Infernal Grasp’s toll is getting harder to pay, you can run Power Word Kill as a sideboard option for matches where it kills everything in their deck.

Graveyard Trespasser is a card to consider against graveyard and control decks since it simultaneously pressures them and their graveyard.

Lolth, Spider Queen fits perfectly in the deck if you find space for it since it creates two more bodies on the field, and you can expect to trigger its ultimate ability from time to time with creatures dying left and right.

And that’s it! I hope you enjoyed this new version of Mono Black Aggro in Standard. It’s been a while since we had a tribal deck in the meta and this one has all the potential to get even better.

What do you think? Would you like to get this deck buffed in further sets? What changes would you make to excel even more in tournaments? Let me know in the comments or find us over on Twitter. And don’t forget share your results with us with Arena Tutor, the best way to track your matches and data. 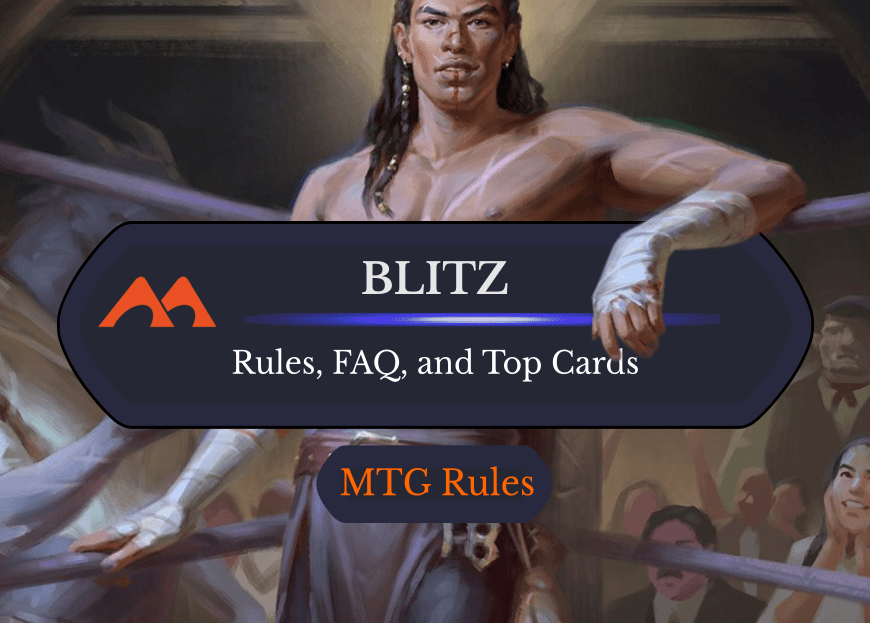 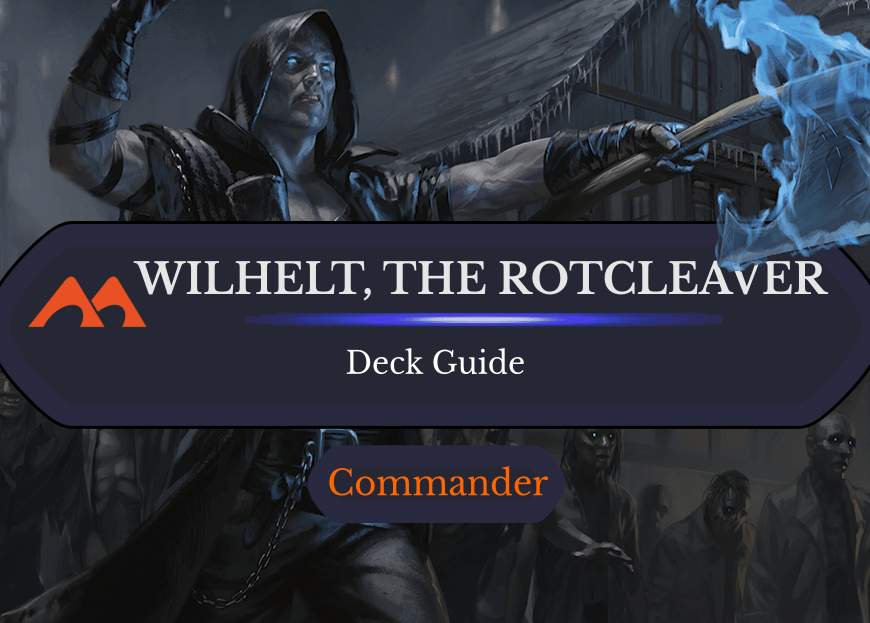