HomeCollectingMonstrosity and Monstrous in MTG: Rules...

Monstrosity and Monstrous in MTG: Rules, History, and Best Cards

Theros introduced us to a brand-new world based on ancient Greek mythology when it was released in 2013. Greek myths often tell stories of god-like heroes fighting against incredible monsters. Classic monsters like minotaurs, gorgons, and hydras all originated from these myths and were all represented in this block.

Monstrosity was WotC’s mechanic to highlight some of these monsters, and that’s what I’ll be talking about today. Ready? Let’s jump right in!

How Does Monstrosity Work?

Monstrosity is an activated ability that lets you pay a cost to put a number of +1/+1 counters on your creature. The creature then becomes “monstrous” and can’t use the ability again. Some monstrosity creatures also have extra abilities that trigger when they become monstrous or are active for as long as they are.

Let’s take a look at Arbor Colossus as an example. It has “Monstrosity 3” for a cost of . This means you can pay six mana to put three +1/+1 counters on Colossus. It then becomes monstrous and triggers its final ability to destroy a flying creature. Now that it’s monstrous you can’t use the ability again.

The History of Monstrosity in MTG

Like I said already, monstrosity was the Theros mechanic to represent the monsters of Greek mythology. It first appeared on sixteen cards in Theros back in 2013 and another six in Journey into Nyx, the final set in the block. Since then there have been eight more monstrosity cards printed from a variety of sets like Conspiracy, Commander decks, and Modern Horizons. Despite returning to Theros back in early 2020, monstrosity didn’t make a return.

The Simic () mechanic from Ravnica Allegiance, adapt, bears a great deal of resemblance to monstrosity in that it’s another way to add counters to a creature that can’t be repeated, but removing the counters allows you to repeat the ability. One monstrosity cards has been printed since adapt was introduced (Clay Golem in the Forgotten Realms Commander decks), indicating that it could still see a return in the future despite indications that it’s obsolete.

There’s always discussion about evergreen keywords and monstrosity is not one of them. We’ve only seen a handful of reprints of this mechanic since the Theros block and it’s possible we’ll never see it printed again given the other options available.

“Monstrosity” is the ability itself while “monstrous” is the state it becomes after having used monstrosity.

Is Monstrosity an Activated or Triggered Ability? What About Monstrous?

Monstrosity is an activated ability (it has the structure of [cost]:[effect]) while monstrous isn’t an ability at all. It’s nothing more than a marker to say that the creature has used its monstrosity ability already. If a monstrous creature leaves the battlefield then it’s no longer monstrous.

Can You Use Monstrosity at Instant Speed?

Monstrosity is an activated ability, which means you can use it at any time you could cast an instant.

What if a Creature is Removed in Response to Monstrosity?

As an activated ability monstrosity goes on the stack and can be responded to. Since all the ability does is put a number of +1/+1 counters on the creature, removing the creature in response stops the ability from doing anything. And creatures can only be monstrous on the battlefield, so the creature won’t become monstrous either.

Can You Use Monstrosity More Than Once?

Since monstrosity can only be used while the creature isn’t monstrous, using it once stops it from being usable again. If you had enough mana then you could technically activate monstrosity multiple times before the first one resolves. But once the first instance of this resolves the creature becomes monstrous and the other instances on the stack will fail to resolve since it’s already monstrous.

Why is Monstrosity so Expensive?

Every monstrosity cost so far (with the exception of a couple of X mana costs) is greater than the original cost of the creature. This is more than likely a creative decision to show that it represents the monster growing larger. It also allows the mechanic to play out well in the late game, giving you something to spend your mana on when you don’t draw a spell to play.

Is Monstrosity a Casting Cost?

Monstrosity is an activated ability and doesn’t count as casting a spell.

Given that a lot of these cards were so expensive to cast and then resolve, most of the monstrosity cards were never all that good.

Some ended up decent in Limited, like Nessian Asp, but even then the Limited environment of the Theros block was extremely aggressive and quite hostile to expensive creatures. Monstrosity is a mechanic that only has a couple of standouts.

In fact there are only five cards that saw any reasonable amount of play in competitive Magic.

Arbor Colossus was a strong sideboard card in a lot of green ramp decks.

The real hits came from Polukranos, World Eater and Stormbreath Dragon. They headlined a number of Standard decks during their tenure in the format.

Monstrosity isn’t a mechanic that lends itself well to having a deck built around it, but the one-two punch (or in this case, four-five) of Polukranos, World Eater into Stormbreath Dragon topped the curves of a lot of midrange decks for the couple years they were in Standard. This deck was piloted to a Top 32 finish at Pro Tour Theros by Brad Nelson, and it set the tone for all Gruul Monsters decks for the next two years.

This deck, like many others that debuted at Pro Tour Theros, set a precedent for how these decks would be built for the next year or so. It also later evolved into the green devotion decks that made waves in the format.

Monstrosity is an odd mechanic that has a very specific purpose given its name. Unless we get another setting that has a bunch of enormous monsters then we’re unlikely to see it come back in any great numbers. Maybe if we return to Theros again, or even to Ikoria, then it could definitely find a home.

What do you think about monstrosity? Do you hope it makes a monstrous return, or are you happy that it’s likely not going to return outside of some really specific sets? Let me know in the comments down below or over on Draftsim’s Twitter. 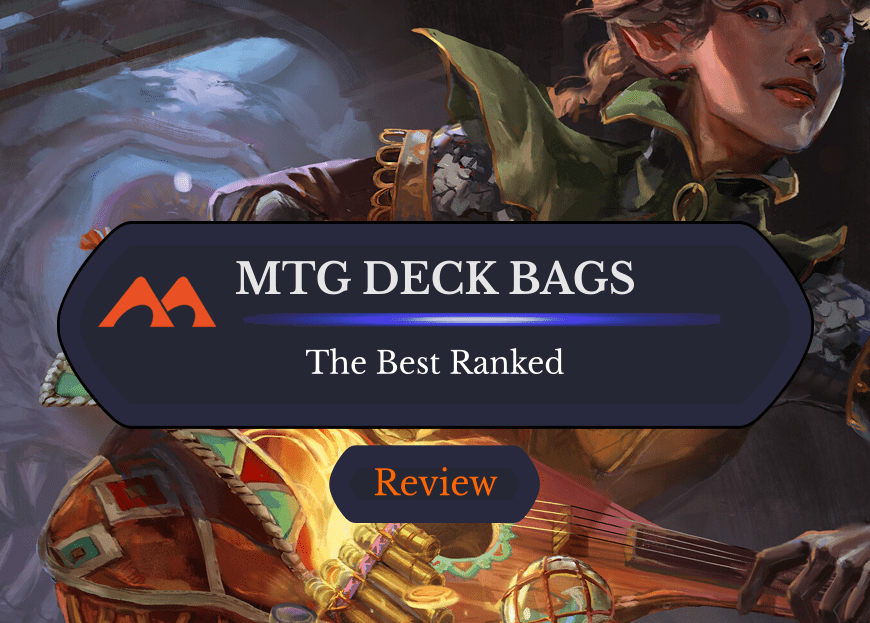 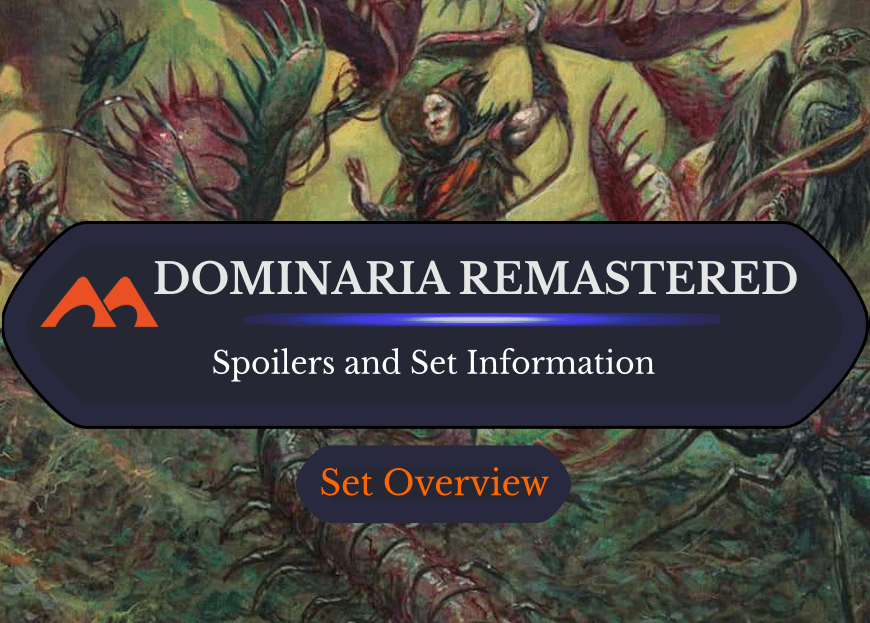