All 5 Colorless Planeswalkers in Magic Ranked

I’m known for being a fan of Draft archetypes involving more than two colors in my decks. Until today.

Kaldheim, Strixhaven, and now Neon Dynasty were the best for 3-plus-color archetypes. But sometimes you just want to keep things simple, not mess around with too many colors, and be as straightforward as you can. Right?

Today I’m going to go over the best colorless planeswalkers and rank them from worst to the best and crown the best among them. Let’s dive right in!

What are Colorless Planeswalkers in MTG?

Colorless planeswalkers are planeswalkers that don’t have any colored mana symbols in their casting costs. They follow the same rule as artifacts given this versatility because some are overpriced compared to what a similar card would cost if it had a color requirement.

Still, this slight tax is worth considering the power of some of these planeswalkers. They’ve been crushing Standard and Historic ever since WotC introduced them.

It’s hard to say that Karn, Scion of Urza is the worst colorless planeswalker because all five are great, some just stand above the rest. Scion of Urza just happens to be the worst when compared to its running mates.

With that out of the way, this Karn is unique because it’s best when built around other cards, while the colorless planeswalkers don’t need a lot of effort to be good. You ideally want to build an artifact-heavy deck so that you can start creating massive constructs left and right when this thing enters the battlefield.

But Karn is still good even if you don’t and you just happen to have a high density of artifacts in your deck since its first ability is pure card advantage and the second is card selection. Definitely a win-win scenario.

Pretty great, right? So if this Karn is the worst, what could the other ones be doing to stand above it?

The other planeswalker with multiple appearances in competitive play through his printings is Ugin, and Ugin, the Ineffable shows how fearsome it can be. While this Ugin doesn’t have tons of abilities, it does have one that not many planeswalkers have: a static ability that lets you play your colorless spells for cheaper.

This card synergizes better when built around, but its other two abilities are powerful. Ugin can start creating a small army that gives you card advantage when they die or gets rid of some annoying card on your opponent’s side of the field.

The Ineffable doesn’t have an ultimate but it compensates for that with its static.

With its second appearance of the night in the #3 spot, Ugin, the Spirit Dragon was the first version of an Ugin planeswalker to be printed. This card saw some legit gameplay in a lot of Standard decks and in Eldrazi’s prime during Modern’s early stages. The Spirit Dragon is more often seen in cubes and Commander nowadays but make no mistake; it constantly threatens to end the game on the spot every time it comes around.

While eight mana seem like a lot, the middle ability will almost entirely wipe the board, and it’ll threaten to take over the game after that if it doesn’t die. And it’s cute that its ultimate ability is basically Nicol Bolas, Planeswalker‘s ability, but backwards. Instead of punishing your opponents by taking down their resources, it rewards you by giving you a fresh new hand and almost half your starting life total back.

Karn, the Great Creator might be the most popular colorless planeswalker among Commander players since a lot of players consider it borderline broken. This is because its static ability makes artifacts you don’t control pretty much useless.

EDH is known for its decks that rely on mana rocks to ramp into their most potent spells. And the terrifying part really comes when you pair it with other cards to enable some broken combos, as if that wasn’t bad enough. Let me show you a few.

Seven mana might seem like a lot but that’s an easy task to accomplish by turn 3 in decks like Eldrazi Tron. Not to mention that truly getting rid of any permanent in your opponent’s hand while threatening to restart the game with you being the only one to have resources on the battlefield is truly scary. That’s why this is the best colorless planeswalker when it comes to competitive play.

That said the deck has a lot of depth to it, and I suggest trying it if you’re interested in Modern and you have any tournaments around the corner.

Back in the day Kozilek, Butcher of Truth was one of my favorite commanders to play because it’s simple but effective. Kozilek is among the cheapest of the Eldrazi and one that will provide you with tons of card draw when you cast it. And being the cheapest makes it perfect for this Turbo Ramp deck because you can just cast again without much effort if it gets killed, even potentially the next turn after it dies.

But the all-stars of this Turbo Ramp EDH deck are Karn Liberated and Ugin, the Spirit Dragon. They’re the simpler but effective planeswalkers for this kind of deck since they have one job and execute it flawlessly: act as removal.

You can easily create a sideboard around this deck if you want as well. Add Karn, The Great Creator, Ugin, the Ineffable, and Karn, Scion of Urza to have all five colorless planeswalkers stomping around. But I’ll leave that up to you since there are tons of improvements to be made here if you want to finetune this list.

Ugin, the Ineffable | Illustration by Daarken

I honestly thought there were more colorless planeswalkers when I started this list. Who knows, maybe we’ll get a new one sometime soon, but only time will tell. At least these five are very powerful, and I’d be very happy to throw them in decks where I can build around them and maximize their potential.

What do you think? Would you like for WotC to print more colorless planeswalkers? A queen of artifacts, perhaps? Let me know in the comments or over in the Draftsim Discord.

Take care, and let’s meet again on the Streets of New Capenna! 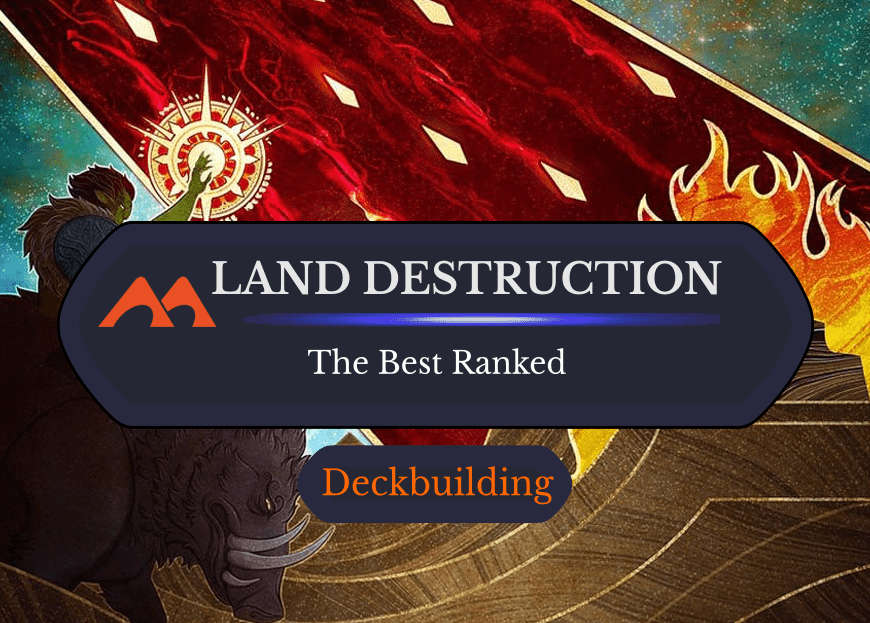 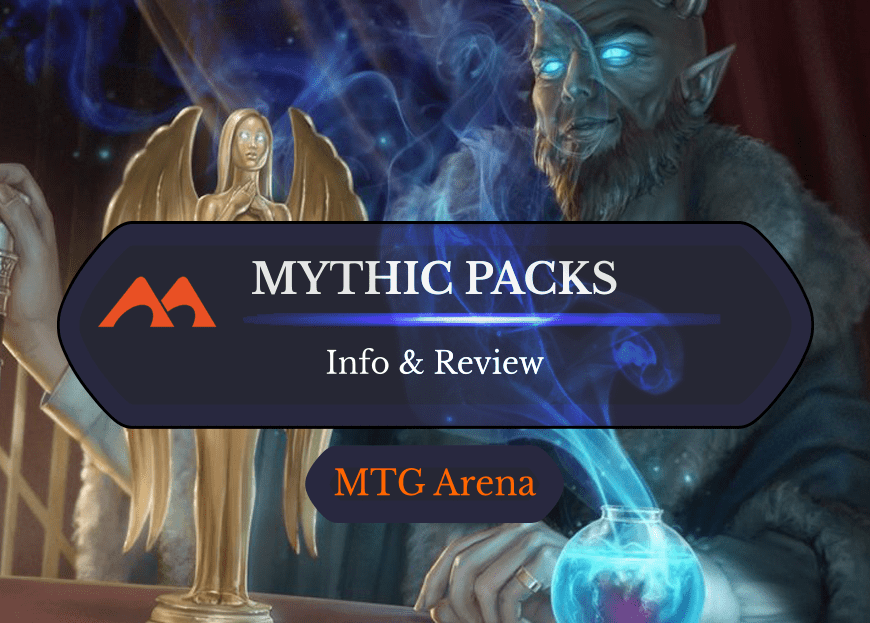 Are Mythic Packs in MTG Arena Worth It?