Have you ever wanted a snack but you know it’s not good for you, so you tuck it away and decide that it’s better as a reward for some accomplishment during your day? Then you treat yourself to that snack when you meet your self-imposed conditions.

That’s basically the hideaway mechanic. Almost literally. Not quite sure what I mean? Well, let’s do some learning then and start figuring out what hideaway is!

How Does Hideaway Work?

Hideaway cards enter the battlefield tapped and then have you look at the top four cards of your library and choose one, which is exiled under the hideaway card. Later in the game when you meet whatever conditions the hideaway card specifies, it can interact with the exiled card in some way.

The History of Hideaway

Hideaway is a sadly scarce mechanic, appearing on a total of six cards. It made its first appearance in Lorwyn as a rare land cycle when the set was released in 2007. Each land had different conditions you’d have to meet before being able to activate their ability and use the exiled card.

Hideaway didn’t appear again until Modern Horizons 2 in 2021 on just one card. While the keyword hadn’t been used at all since its first appearance 14 years before, it found its way onto a whole different card type for its return. This time you didn’t have to meet any conditions to play the card from exile because you actually couldn’t. Instead you have the hideaway card leave the battlefield and put the exiled card into your hand.

Streets of New Capenna came with a plethora of mechanics by its side, new and old. Hideaway was among the returning mechanics and came on five new mono-color enchantments in the set.

Hideaway is a super fun mechanic, but it isn’t evergreen as evidenced by its 14-year absence from the game.

The lands from Lorwyn do get reprinted from time to time, but only some of them. Spinerock Knoll and Windbrisk Heights saw a few reprints in some Commander precons while Mosswort Bridge has been reprinted a whopping ten times! All in Commander releases and products like Duel Decks, not from any mainline sets.

Can You Cast Cards from Hideaway at Instant Speed?

Yes, you can cast cards from hideaway at instant speed. In the case of the Lorwyn lands, their ability to play the exiled card without paying a mana cost ignores standard timing restrictions. You can play a creature or sorcery or anything else you’d normally have to cast on your main phase as if it has flash.

That said, you still have to abide by any timing restrictions dictated by the card. This is only something to keep in mind with the lands since you can’t even use Watcher for Tomorrow to cast the card that’s exiled.

Does Hideaway Count as Casting?

The abilities don’t specify that you’re casting the cards and using the term “play” in the ability’s text just means that you skipped the whole casting portion of your spell. Anything that relies on cast triggers like Monastery Swiftspear doesn’t actually cast the card. It just happens.

Can You Play Lands from Hideaway?

Yes, yes you can! The ability doesn’t say to cast the card, rather to play the card. If you haven’t played a land yet on your turn then you can absolutely play one from under your hideaway card. That said, that’s your land play for the turn if you do.

Can Hideaway Be Countered?

You can’t usually counter hideaway without a spell that can counter abilities, like Stifle or Disallow. As for the card being played, as long as it’s a spell it uses the stack and can be responded to it can be countered.

What if the Hidden Card has X in the Cost?

X is considered to be 0 when casting a hidden card, just like with any other ability that lets you play cards without paying their mana cost. Don’t expect much if you still plan to play a card with X in its cost knowing this.

What if the Hidden Card Has an Alternate Casting Cost?

What if You Can’t Play the Card for Some Reason?

If the card has no legal targets or there’s some other problem that keeps it from being played, nothing happens and the card stays exiled. The ability only says you may play the exiled card, not that you have to. So you can’t play he hidden card without a proper target, and that’s that. It’s best to wait for a proper target.

If it’s not Watcher for Tomorrow I’ll eat my own desk. There’s no way this card is worse than any of the lands. Why? You can interact with it. It can be used in Commander and other eternal formats. If you can take if off the field at all you basically choose what card you draw out of the top four. Use stuff like blink spells or ninjutsu to repeatedly flicker the Watcher and it’s constantly finding you gas to play with.

But if I had to pick one of the lands it would have to be Spinerock Knoll. It’s absurdly easy to find ways to deal seven damage to somebody in one turn using burn, which is what red is best at. So you’ll be following up that seven damage with a whole lot more if you tuck a big spell away under there.

Back to the Hiding Spot

Hideaway is a super fun mechanic. I love it dearly and I wish it would see more action. I religiously use Watcher For Tomorrow in my Yuriko, the Tiger’s Shadow Commander deck since it’s such a great way to enable ninjutsu and draw the cards I need when I need them.

That said, Watcher is a super powerful card and a good example of why the mechanic will probably stay scarce. At least in my opinion. Its powerful potential when blinking or flickering proves that hideaway can be dangerous if it gets into the wrong hands. But that doesn’t stop me from wanting to see it more.

That’s all we’ve got time for today, folks. I hope you’ve enjoyed learning a little bit more about everyone’s favorite card game as much as I had fun talking about it! If you want more fun content be sure to head over to our blog or find us over on Twitter.

As always, stay safe, stay warm, and I’ll see you all back here next time! 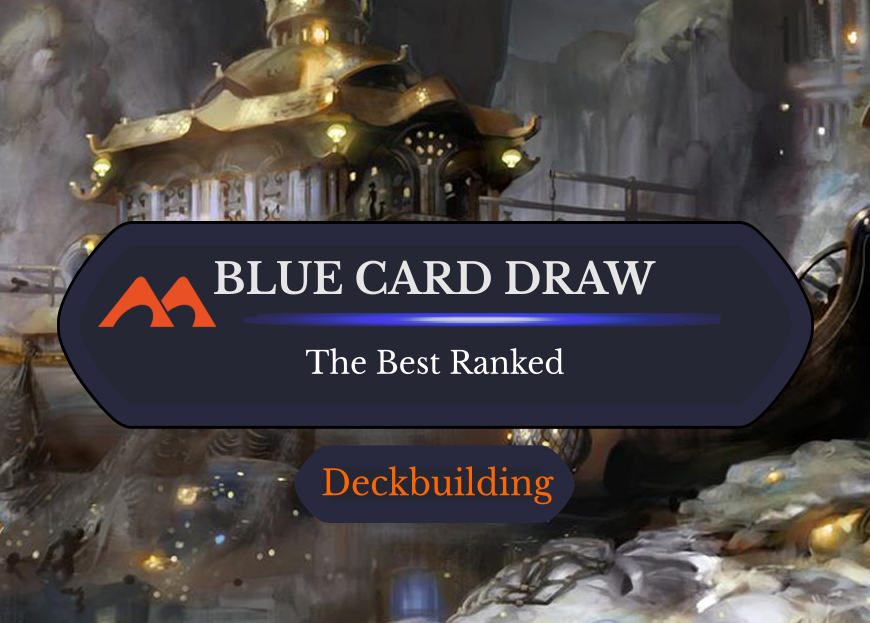 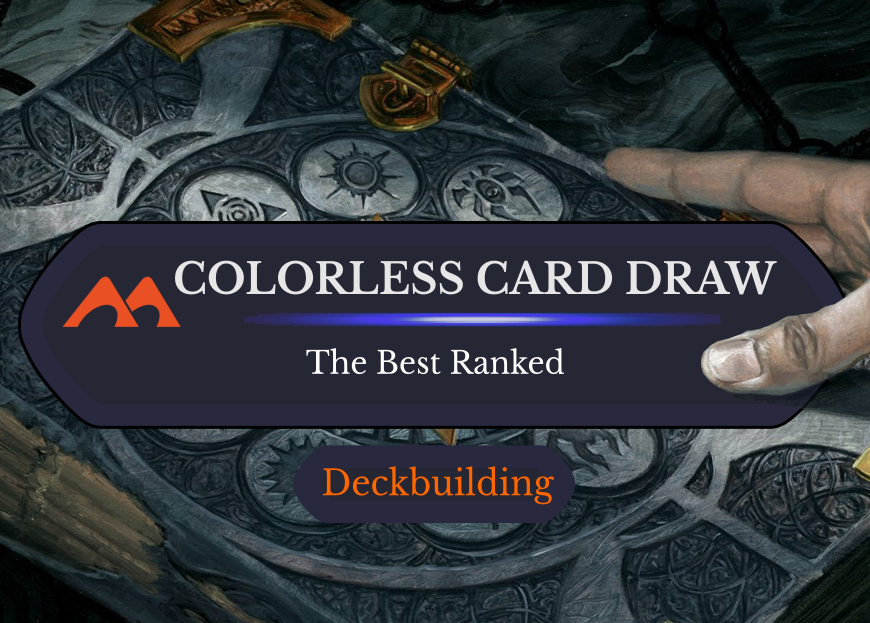