HomeMTG CardsWhat Counts as a Permanent in MTG? All Your...

So what exactly counts as a permanent in MTG? Today I’ll answer all your rules questions about permanents, including some tricky questions.

What Is a Permanent in MTG?

Simply put, a permanent card is a spell that stays on the battlefield when it’s cast. That’s in contrast to non-permanent spells, which are limited to instants and sorceries. There are five permanent types in MTG: planeswalker, creature, enchantment, artifact, and land.

No, permanents aren’t spells. While any card is on the stack it’s a spell, but that spell can become a permanent once it enters the battlefield. Some cards, like tokens, only ever exist as permanents and are never spells.

Is a Land a Permanent?

Yes, lands are permanents. They exist on the battlefield just like all other permanent types and can be interacted with.

Is an Enchantment a Permanent?

What Types of Cards Count as Permanents?

There are five permanent types in MTG: planeswalker, creature, enchantment, artifact, and land. Note that these permanents have subtypes, so every subtype of creatures, artifacts, enchantments, etc. are considered permanents as well. Cards can also have multiple card types, like enchantment creatures and artifact creatures.

What Is a Nonland Permanent? 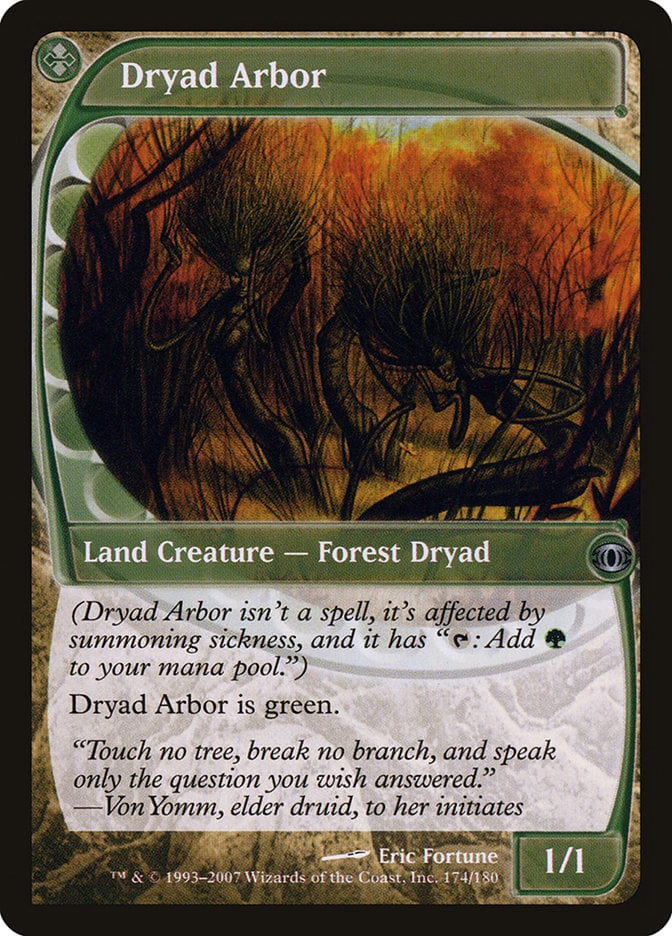 As the name implies, nonland permanents are permanents that don’t have the land type. Sometimes cards have more than one type, so something like Dryad Arbor is a creature and a land at the same time. In this case it isn’t a nonland permanent.

What is a Multicolored Permanent?

Is a Token a Permanent?

Yes, any token on the battlefield is considered to be a permanent whether it’s a 1/1 Soldier or a Treasure token.

Is an Emblem a Permanent?

No, emblems aren’t permanents. An emblem is a different matter; it’s sort of a condition.

Is a Dungeon a Permanent?

Like emblems, a dungeon isn’t considered a permanent. You can’t destroy or interact with dungeons in any way.

Is an Instant a Permanent?

No, an instant isn’t permanent. There are two types of spells that aren’t permanents: instants, and sorceries. When an instant or sorcery resolves, the card is put on the owner’s graveyard instead of staying on the battlefield.

What Is a Snow Permanent?

A snow permanent is a permanent that has the “snow” supertype. There are several snow type permanents in the game, like snow lands and snow creatures. A common dynamic in this situation is that a snow land produces snow mana, and a snow creature requires snow mana or uses snow mana for an ability.

What is a Historic Permanent? 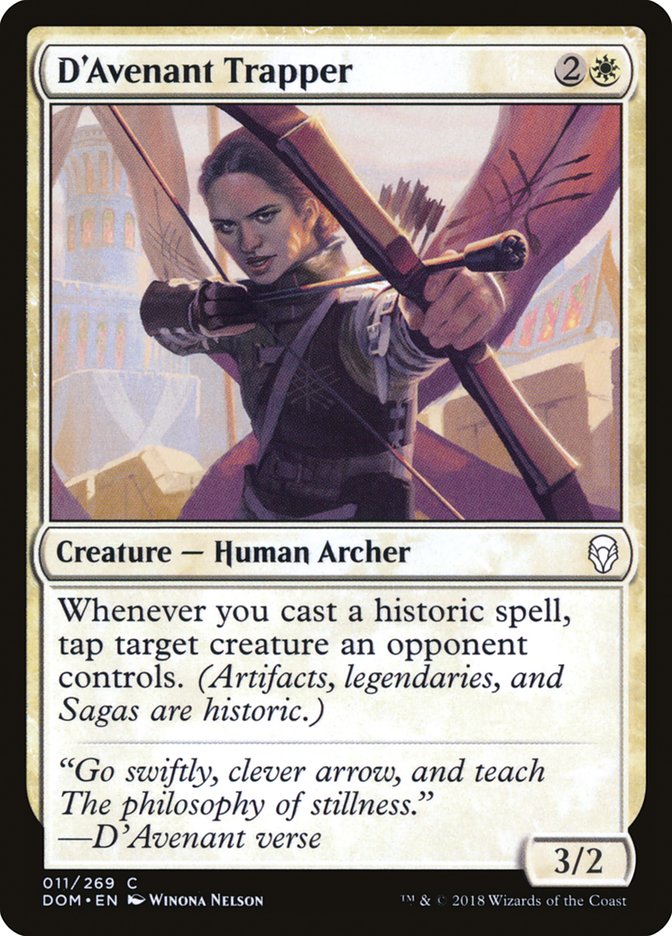 What Is a Typeless Permanent?

A typeless permanent is a permanent that lost or changed its type because of certain game effects. Here you can see an interaction that produces permanents with no type.

What Is “Destroy Target Permanent”? 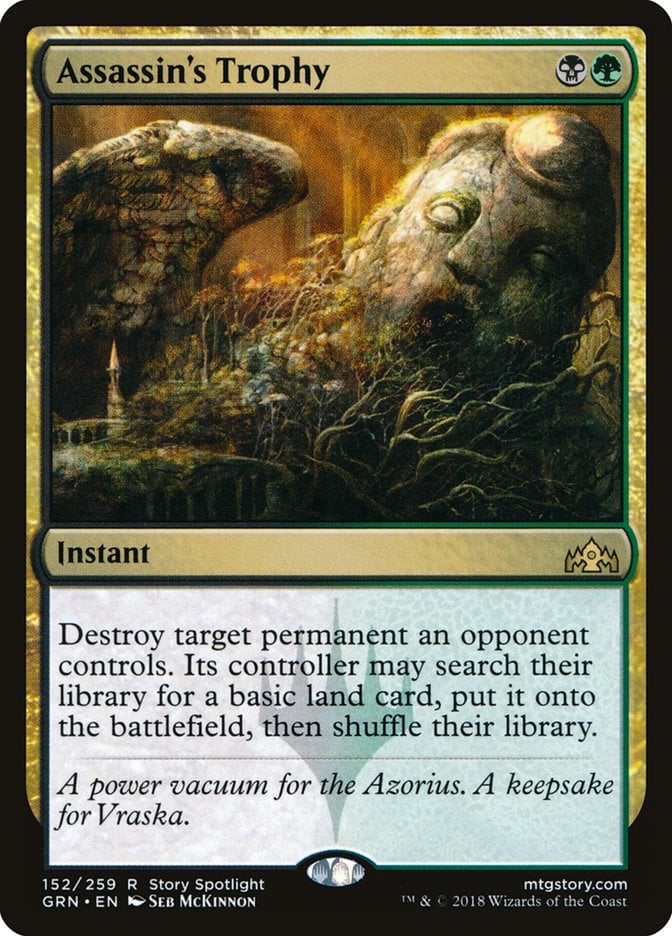 “Destroy target permanent” is an effect that can be used to destroy any permanent, including lands. This effect is rare because players usually don’t like having their lands blown up, leading to a frustrating gameplay. That’s why you usually see destroy target nonland permanent instead.

What Does “When a Permanent Enters the Battlefield” Mean?

It can also happen if a sorcery effect creates two 1/1 Soldier tokens, so that’s two permanents entering the battlefield at the same time. This is also true for Treasure tokens, planeswalkers, and other permanents.

What Is The Status of a Permanent?

110.5. A permanent’s status is its physical state. There are four status categories, each of which has two possible values: tapped/untapped, flipped/unflipped, face up/face down, and phased in/phased out. Each permanent always has one of these values for each of these categories.

There are a number of things that can happen to a permanent. The most common is to be tapped or untapped, which happens a lot with creatures and lands and that’s what most people can easily understand. Let’s go through the other cases.

Finally, phased in/phased out refers to the phasing mechanic. A permanent that phases out literally leaves the game (leaves the battlefield) until it phases in and it returns to the battlefield.

As you can see, there are plenty of rules surrounding permanents. Permanents are the most important type of card in MTG since they make up the majority of cards being played. They’re also where the most in-game interaction occurs. But it’s possible to play with as few permanents as possible, just most games don’t go that way.

I hope I could answer all your questions! If I missed something let me now in the comments below or over on Twitter.

Stay safe folks, and until next time!