We saw a handful of designed-for-digital mechanics with Arena’s new Alchemy format. While some were returning visitors from Jumpstart: Historic Horizons, there are also a few new ones.

One of the new mechanics is known as a “spellbook,” which is oddly familiar to one of Hearthstone’s mechanics. But what is it?

How Does Spellbook Work on MTG Arena?

There are a handful of cards with the spellbook mechanic. Each one has its own way to trigger the spellbook, whether it’s upon the spell’s resolution or as a triggered ability.

Once the spellbook has been triggered, you see three out of 15 possible cards from that spell’s particular spellbook. You can select one card which is added to your hand. These cards are from “outside the game” in Arena terms and are often cards from older sets.

I’d also like to mention that there are no official rules for this mechanic, and I’d be surprised to ever see any for these digital-only mechanics.

What Formats Have the Spellbook Mechanic?

We saw a glimpse of the mechanic in Historic Horizons with Tome of the Infinite, which used the term “conjure” instead of “draft,” but it worked the same.

The true arrival of the mechanic came with Alchemy: Innistrad when the Alchemy format was released. Spellbook cards are only legal in Historic, its offshoots, and Alchemy.

Why Does this Mechanic Exist?

Dave Humpherys talked about some of the design philosophies for Alchemy when the format was announced. He mentions that they wanted to create a way to draft cards during a game. While it didn’t end up quite like that, they still decided to include the mechanic as we currently know it.

Each card with a spellbook has a list of 15 cards that fall into a theme that fits the original card. An angler fishes up strange creatures, a witch has black cats and cauldrons, etc.

This mechanic fits in a strange place in Magic’s design. It’s random by design which makes it a pain for players who have to try and memorize all 15 cards from each spellbook, or otherwise just hope that their opponent didn’t get Time Warp.

How do You View the Spellbook In-Game?

You can view any card’s spellbook in MTG Arena by holding down the right mouse button on top of the card. For mobile users you just need to long-press the card and it’ll pop up.

A little more interesting, at least some of these can be somewhat impactful in a game. I don’t think there’s a dedicated equipment deck out there, but Arms Scavenger would be an auto-include in it. It’s not crazy powerful but there are some decent cards in here.

Break Expectations is an interesting card with the theme being random artifacts. None of these are particularly powerful on their own making this card not super impactful in my opinion.

Surprisingly not a bad list. A lot of these cards are kind of underwhelming but almost all of the curses are great. With a good draft you could easily get a very impactful curse on the board from Cursebound Witch.

Most of Faithful Disciple’s spellbook cards are really good. Especially in a tokens or a weenie deck. I’d be happy seeing almost any of these cards, except maybe some of the auras.

Garruk, Wrath of the Wilds Spellbook

For a 4-mana planeswalker all of these spellbook options are pretty underwhelming. The only good card is Garruk’s Uprising but there’s such a small chance to get it. Overall Garruk, Wrath of the Wilds’ spellbook isn’t that great.

They’re all tasty food. Get it?

Another pretty underwhelming set of cards in Hinterland Chef’s spellbook. I wouldn’t really be excited to see any of these cards.

Honestly Ishkana, Broodmother is probably great as a Historic Brawl commander. But it’s still underwhelming in any competitive sense. Great flavor but not powerful by any means.

Key to the Archive Spellbook

Every single one of these cards is playable in almost any deck. Control decks will love this, midrange might even enjoy a copy. Key to the Archive is bonkers, especially in a competitive control deck. Note how the artifact can cover the colored mana for all of these spells, too.

A lot of decent removal spells that can pair really well with any white-based deck. If there were more ways to make Clues, Slayer’s Bounty could be very playable.

Tibalt, Wicked Tormentor is much better than Garruk’s offerings. Some of these cards are pretty impactful while others are just nice to have and don’t require a build-around. Overall not terrible.

For flavor purposes, Tireless Angler’s spellbook rules. It’s hilarious and amusing to see. It’s also pretty powerful, getting one for each Island you play. But a lot of these creatures are just underwhelming overall.

Tome of the Infinite Spellbook

The only entry without a full 15 cards, but these are pretty bonkers. These aren’t game breaking by any means but Tome of the Infinite does a lot for Historic Brawl decks. Some of these can also be really powerful in a control deck regardless of the format.

Tribal support in a can! I actually really like Ominous Traveler and it can fit in a variety of decks. Some of these are pretty powerful cards too.

Tome of the Infinite | Illustration by Joseph Meehan

I’m not super thrilled with the spellbook mechanic overall. Most of the spellbook cards are underwhelming while a few are way too powerful for no reason. Maybe in the future this will be a little more balanced, or it’ll just go away with the next Alchemy set.

How do you feel about spellbooks? Are there some cards that are better than expected? Let me know in the comments or over on our Twitter. And if you’re planning on trying out this new mechanic on MTGA, make sure you’ve got Arena Tutor by your side to help you maximize your plays.

As for me, I’m going to go try out the Arena decathlon. Until next time! 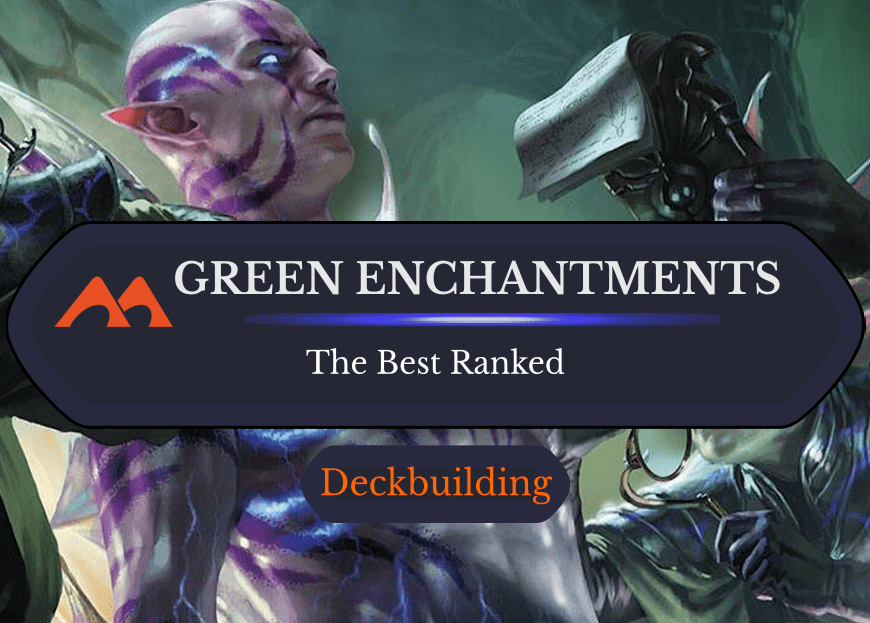 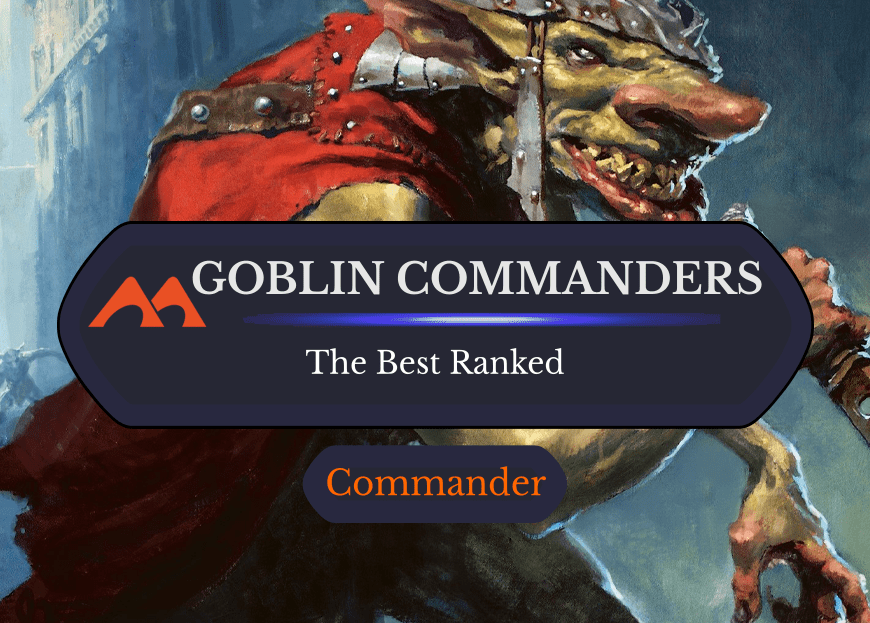