Everything You Need to Know About Qualifier Play-Ins on MTGA

The world of competitive Magic saw a major facelift with the most recent organized play update released by Wizards coming with Streets of New Capenna. This announcement included a new tournament structure, the return of the Pro Tour, a new MTG Arena Championship, and a complete overhaul of the path to those tournaments among other quality-of-life updates for players.

But the new system can be kind of tricky to navigate which is why I’ve done the research for you! Today I’ll be going over the very bottom of the tournament system, the Qualifier Play-In events. I’ll go over how they work, how much they cost, when and how you can expect to play in them, and more.

What Is the Qualifier Play-In Event?

These are essentially just qualifiers for the qualifiers and are the first stepping stone on the path that leads to the MTGA Championship and even the returning Pro Tour, similar to the PPTQ’s of years past. They have varying formats including Alchemy, Limited, Historic, and Standard, with a different format each month to make sure players who enjoy specific formats have a chance to get to a Qualifier Weekend event.

What Does it Qualify You For?

Winning a Qualifier Play-In event qualifies you for the upcoming Qualifier Weekend, which happens once a month. They’re the first step on the path to qualifying for the Arena Championship and Pro Tour, which makes them an important step for any upcoming tournament grinder.

When Is the Qualifier Play-In?

How Often Are Qualifier Play-Ins?

What Does it Cost to Enter?

Qualifier Play-In events have a somewhat steep cost of 20,000 gold, 4,000 gems to enter, or 20 “Play-In Points.” You’re likely already familiar with gold and gems and can come up with that much gold in just two or three weeks, so you can reasonably expect to play in each Qualifier Play-In if you save your gold.

“Play-In Points” are a new currency system that was introduced with  New Capenna and are awarded when you reach the maximum number of wins in Constructed events and Traditional Drafts. They’re awarded in quantities of 2 to 4, meaning you’ll have to “trophy” multiple events or Drafts to earn all 20 ahead of a Qualifier Play-In event.

Is it a Good Deal?

Can You Enter Qualifier Play-Ins More than Once?

You can enter Qualifier Play-In evens as many times as you’d like. Just don’t break the bank while trying to qualify since these events are pretty expensive. 20,000 gold or 4,000 gems is no joke, but if you have plenty of Play-In Points sitting around you might as well put them to use!

What Formats/Play Modes Are Qualifier Play-Ins?

That wraps up just about everything there is to know regarding the new Qualifier Play-In events and the Play-In Points. I’m really happy with the new organized play system. I grew up watching the Pro Tour and all the excitement that went along with it, and this seems like a great way to revitalize the pro scene in Magic.

What do you think of the new system? Is it a great start to the return to organized play (and paper Magic) or is it too little too late? Let me know what you think in the comments or come talk about it in the Draftsim Discord.

Oh and since you play on MTG Arena, you absolutely need Arena Tutor if you don’t have it (free) — it uses AI to help you with your draft picks and to identify your opponent’s constructed decks! 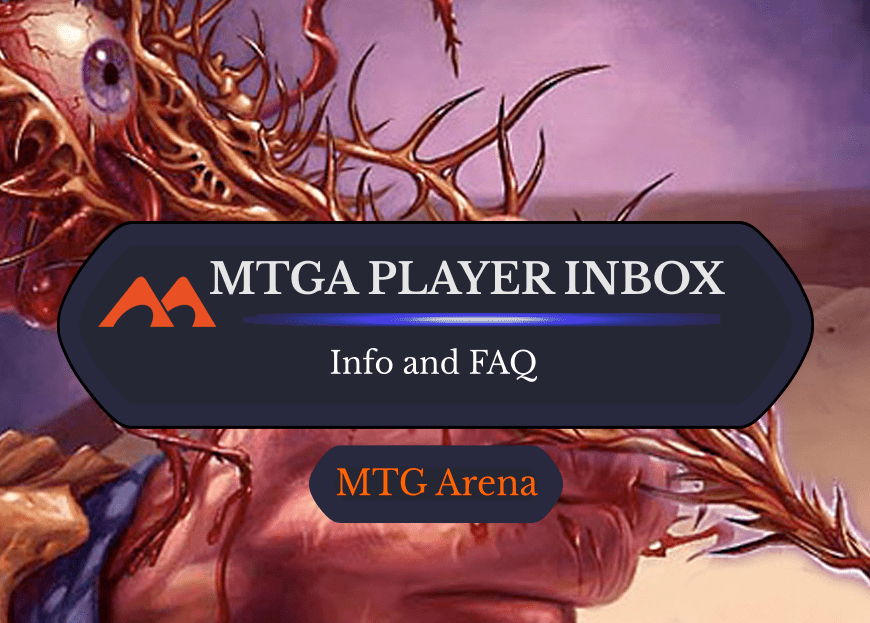 What the Heck Is MTGA’s Player Inbox? 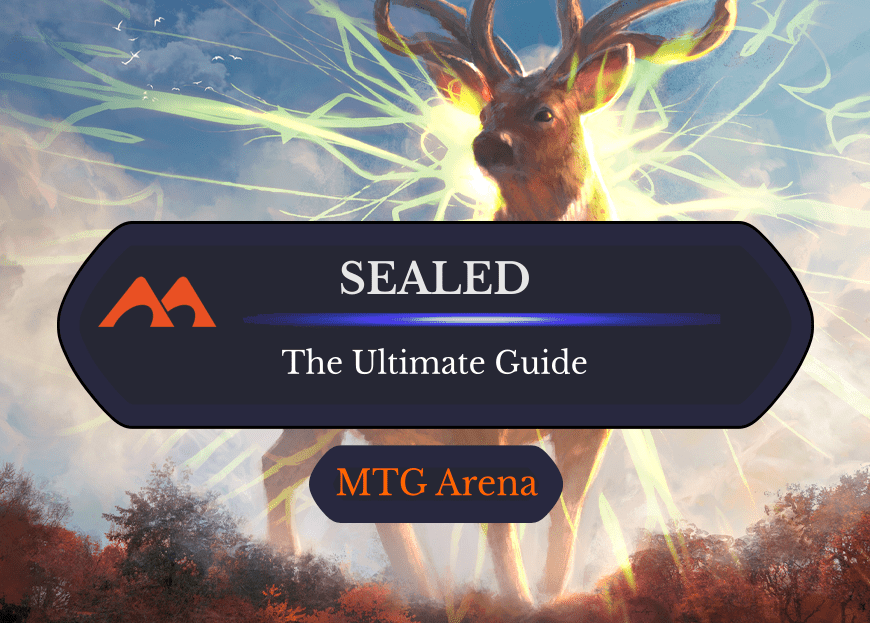