What in the World Are MTGA’s Play-In Points?

Get the Point | Illustration by Steve Argyle

Players looking for a way to get into the competitive scene in Magic used to have to play tabletop and attend Magic Fests (former GPs) or Pro Tour qualifiers (PTQs) with regular PTQs happening also on MTGO. MTGA had an Arena Open event every once in a while.

Some systems had to be revamped with the return of competitive play and the Pro Tour, and MTG Arena pro players got a new option to compete. This is where Play-In points come in. What are those, how do you get them, and how much do you have to grind on Arena to qualify for something?

Stay with me and I’ll answer all those questions, one at a time. Let’s get started!

What are Play-In Points?

Simply put, Play-In points are additional rewards you can get on MTG Arena besides gems, gold, and individual card rewards (ICRs) by getting wins in events. You use Play-In points as your entry fee to an event called the “Qualifier Play-In.”

Even if you don’t make it to the Pro Tour (or that wasn’t your intention in the first place), it can still be worth your time to play in the Qualifier Play-In and Qualifier Weekend for the other rewards.

What Do Play-In Points Qualify You For?

These Qualifier Play-In events will vary in format and structure. One might be a BO1 Standard event while another could be a BO3 Draft event. You can enter these events as many times as you want as long as you can afford the entry fee.

While the format changes with each Qualifier Play-In, the prize structure is always the same:

Even if you don’t get the entry token to the Qualifier Weekend, the prize structure for a Qualifier Play-In is very good if you have a decent win rate. It’s important to note the losses that you can have, which is different from the usual three in BO1 and two in BO3.

Scoring enough wins in a Qualifier Play-In to earn the entry token allows you to play in the Qualifier Weekend, which is the mid-tier of the “premier play structure” pyramid. You can then qualify for the Pro Tour and for the Arena Championship if you place well enough, the latter of which is an all-new tournament with more than $200k USD in prizes.

What About Ladder and Ranked Modes on MTG Arena?

How Do You Get Play-In Points?

You can earn Play-In points from almost all permanent events on Arena starting with the Streets of New Capenna update on April 28, 2022. Constructed events from formats supported on the digital platform like Standard, Alchemy, Historic, and Explorer offer Play-In points as rewards in BO1 and BO3. Limited events like Traditional Draft also reward you with Play-In points on top of the regular rewards.

Here are the rates you can earn Play-In points in each different event:

Constructed BO1 events like the Standard Event reward you with 1 Play-In point for 7 wins.

Constructed BO3 (Traditional) events like the Traditional Explorer Event reward you with 4 Play-In points for 5 wins.

Traditional Draft events reward you with 2 Play-In points for 3 wins.

Unfortunately for me, Premier Draft events don’t reward any Play-In points. Looks like I’ll need to get used to sideboarding!

Play-In points do not expire. So if the current Qualifier Play-In event format doesn’t suit you then you can opt to not take part and keep your precious point to spend on another event.

Is There a Maximum Number of Play-In Points You Can Get or Use?

You can have as many Play-In points as you can get. Considering that the entry fee for the Qualifier Play-In events are 20 Play-In points, you could enter the event multiple times if you have more than 20 stored away. And who knows, maybe WotC will even add other types of events along the way that require more than 20 points.

As more paper tabletop events start to pop up, it’s a great sign that Wizards is revamping the competitive scene. I’m more of a casual than a competitive player myself, but I still want the competitive scene to thrive. Maybe I’ll even earn enough Play-In points to take part in the next Qualifier Play-In. Maybe we’ll see each other there!

I hope you’re all thrilled to grind those points. And if you’re using MTG Arena like me, you should already be using Arena Tutor. It applies AI to help you better understand what your opponents are playing, gives you ratings on Draft picks, tracks your collection and results, and more. And it’s free!

Until next time, let’s earn some Play-In points. 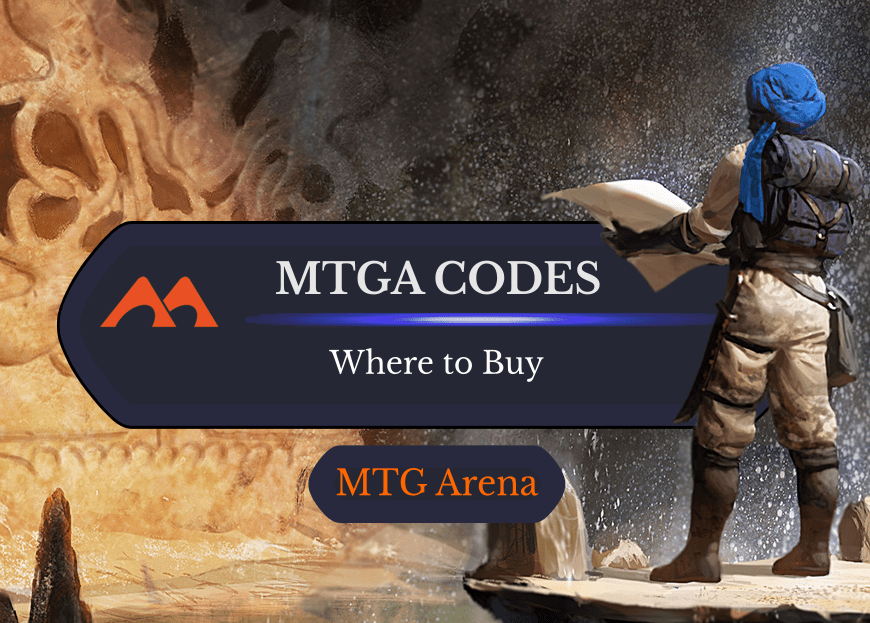