Ancient primordial creatures roamed the lands of Ravnica long ago. These creatures were believed to be the old gods, uncaring of the lesser folk of the world. Instead they caused chaos and did as they pleased for thousands of years.

Today we’re going to cover one of the most unique creature types in Magic’s history, with only five creatures to date and a slew of unexplored lore: the Nephilim. Let’s get started!

What Is a Nephilim in MTG?

Nephilim were a cycle of creatures from the original Ravnica block, making up each combination of four colors in Magic. These were the first 4-color cards ever to exist, only being followed up by the Commander 2016 face commanders.

The last on the list, Witch-Maw Nephilim unfortunately requires a lot of setup to become a threat. A 4-mana 1/1 isn’t winning any competitions for mana efficiency, especially when it only gets counters if you cast spells.

Sadly our non-white friend here isn’t as powerful as its friends. Glint-Eye Nephilim’s ability is okay but it doesn’t come with much evasion to make it game-breaking. But you might be able to get by with trample effects.

Reanimator strategies are always fun for me, and Yore-Tiller Nephilim lends itself to a unique combat-centric approach instead of straight reanimation. The downside is that it’s pretty easy to kill in combat, so you’ll need to find a way to keep it alive for repeat effects.

Dune-Brood Nephilim has the perfect color combination for its effect and I’ve seen it work wonders firsthand. It’s extremely easy to ramp in these colors and give evasion to make the trigger connect. Plus there are plenty of other token generators and anthems in those colors too.

This bad boy is at the top of our list, though it may seem familiar to some. At first glance you’d think Ink-Treader Nephilim was no different from Zada, Hedron Grinder, but you’d be wrong. It actually says “whenever a player” while most of these effects are only if you cast the spell. This turns Murder into a board wipe.

The Lore of Magic’s Nephilim

According to Ravnica lore the Nephilim were creatures that existed long before the Guildpact was formed. They were worshipped as Old Gods by the Cult of Yore, a group of people who believed the Guilds were flawed and needed to change.

At some unspecified point in history the Nephilim were all defeated and imprisoned under the surface of Ravnica, never to be disturbed. But five of them were awoken and feasted on the corpse of a dragon after some construction in the Utvara district. This allowed them to grow in power and to immense size before they wreaked havoc across Ravnica.

What Happened to the Nephilim?

The five Nephilim that escaped would eventually be defeated again and destroyed. Two of them were destroyed by Niv-Mizzet before he was defeated while another was killed by Rakdos. The remaining two were killed by “mana explosions,” though I can’t find the actual story behind this since I don’t own the books for this block.

Will the Nephilim Return?

From what we know of this ancient race there are far more than just five Nephilim. The rest are buried somewhere deep under the surface of Ravnica, just like how Cthulhu lies sleeping in R’lyeh.

But the likelihood of seeing them again seems to be pretty slim. We’ve returned to Ravnica a few times now and there hasn’t been much of a hint of these guys ever coming back aside from some flavor text on Priest of Forgotten Gods. We also know that R&D isn’t keen on 4-color card designs since they’re challenging to create.

Why Weren’t the Nephilim Legendary?

What If You Want to Use Nephilim as Your Commander?

If you really want to run a Nephilim as a commander, you should! Talk to your playgroup and see if they’re okay with it. Commander’s Rule 0 mentions that the rules aren’t set in stone and you can play however you’d like.

MaRo once again covered why they won’t do erratas to officially make them legendary, citing that kitchen table Magic is still the #1 format for most players. But I don’t see any issues with allowing a Nephilim deck in my group if everyone is in agreement.

This deck focuses on getting your commander, Dune-Brood Nephilim, to connect along with ramping out plenty of lands to make tokens. Once you’ve got tokens you want to be able to use them for sac fodder, triggering Zulaport Cutthroat, Impact Tremors, and similar payoffs.

Nephilim are one of the forgotten cycles in Magic, aspiring to be something great before being tossed aside. These Eldrazi precursors were the original primordial evils in Magic and didn’t get nearly enough depth to their story. I’d love for these guys to make a comeback since there’s a lot left on the table.

Do you want to see Nephilim errata’d? What about a new cycle of them in a new Commander product? Let me know in the comments below or on the Draftsim Discord.

That’s it for me. I’m definitely considering building an Ink-Treader deck now! 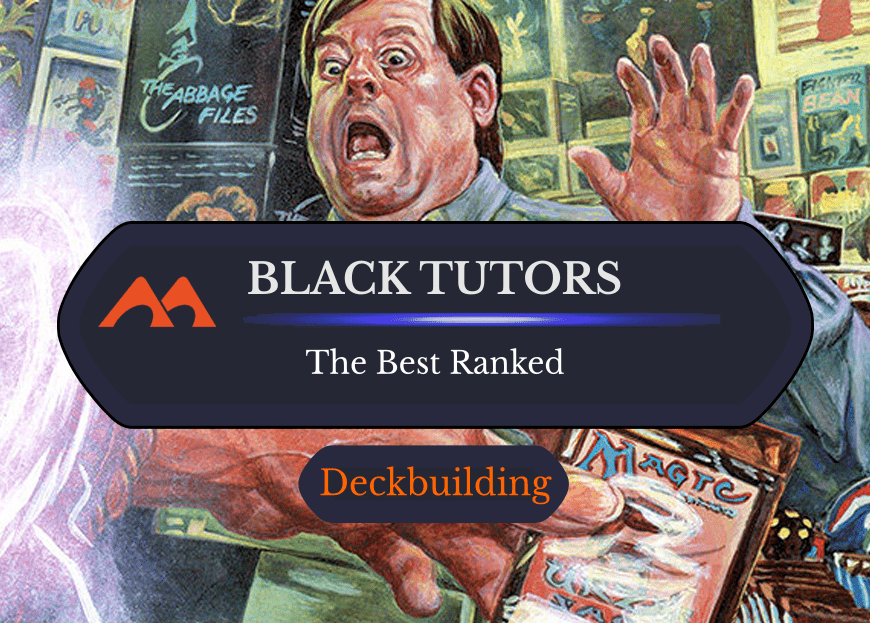 The 30 Best Black Tutors in Magic 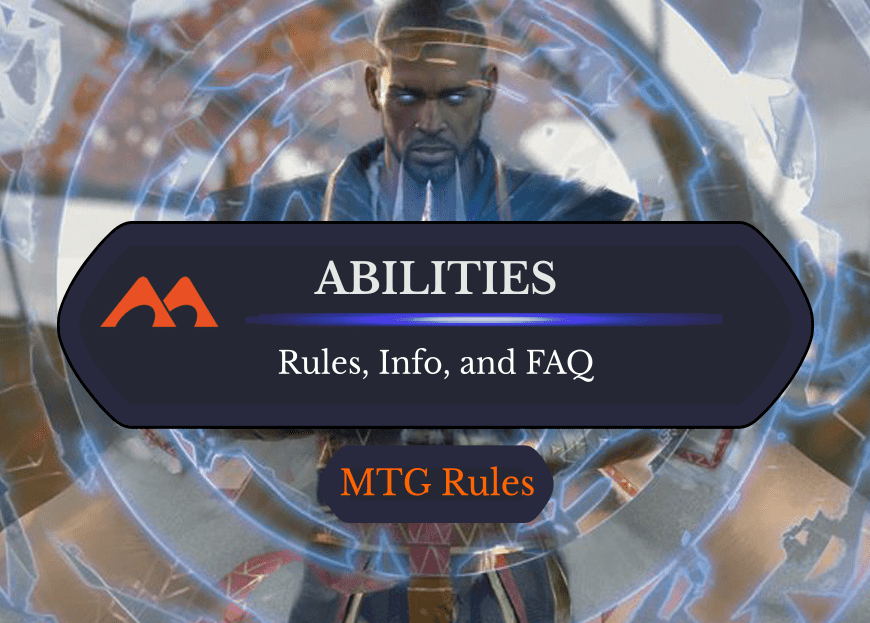