I am SO. EXCITED. Today on Arena Tutor, we just rolled out an awesome new feature, and I think you’re going to love it:

Do you ever wish you knew what removal your opponent had? What sweepers? What cards you need to play around?

What about what cards they might have in their sideboard, so you can do your own sideboarding smarter?

Well, things are about to get a lot easier for you.

This release was a long time in the making, and took a lot of tricky math. But I know you don’t care about that!

Since the beginning, Arena Tutor has tracked your opponent’s deck for you. And in our last major release, we even added a game log so you could see what cards they played on each turn.

So, after a lot of hard work and algorithmic wizardry, we’ve come up with a method to guess what deck your opponents are playing after Arena Tutor sees four or more cards.

We compare your opponents’ cards played to select decks in our deck database to see if there’s a match.

We will do this for all “normal” competitive constructed formats on MTGA — Standard, Historic and Alchemy.

This is a game of probabilities, so if the “percentage likelihood” is high enough, we’ll show you the sample deck that is the most likely to be a match.

And if we get more information and it seems like your opponent’s deck is definitely not that deck, then the match will go away.

As you saw in the first screenshot, on the tracker you’ll get a little “possible deck” notification above your opponent’s decklist if we think we found something.

Then to see the sample decklist, just click on “Show Deck” to expand the meta deck.

You can see the Gruul Aggro example above, or here’s a closeup look for Mono Red Aggro:

Again, this is just a sample list and not your opponent’s literal deck. But it should be very representative of what they might be playing.

Wow, maybe I’d better hold back a blocker in case they have one of their many Thundering Raijus!

And if you’re one of our users using the enhanced second screen game tracker, we’ve also worked this functionality right into there too.

Your opponent will have no clue that you are soul-reading them over on your other screen!

And, if you’re like me and are a big fan of best of three/traditional, then we’re going to help you sideboard too.

For any decklist in our database that has a sideboard associated, we’ll also bring that up in the meta list.

Is your opponent going big with planeswalkers? More targeted removal? Or maybe they have access to slew of sweepers that should change your game plan.

Now you’ll have at least some idea if you’re not familiar with their deck already.

OK, so that’s in-game. What about after you play for a while and you start giving the app more data?

We’d be remiss if we didn’t start saving all this data on your opponents, wouldn’t we?

The more you play, the better this screen gets:

All you have to do is go over to the Decks tab in the app and two new links have appeared. They both say “WR vs Archetypes.” Just hover over one and that beautiful window will pop up.

Now you can see how you do in every matchup in the meta. The more common a deck is, the closer to the top of the list it floats.

So lets say your deck is doing badly and you need to make some revisions. You’re in luck — you can also see how your changes affected the win rates against the other archetypes!

Hmm, guess our Phoenix matchup got worse there…

Finally, we’ve integrated the archetypes and meta decks with your match log, so you’ll be able to see what deck you played against there as well.

If nothing is found, we just put “Unknown” in the archetype spot.

OK, and we couldn’t resist putting a little Easter egg in… Yes, that meta deck name is clickable:

Wow, a sample decklist… for you to steal! Just click the copy button and you can import it directly into MTGA.

Try it Out Starting Now!

So, yeah I am excited. I LOVE this feature and have really been enjoying it during my testing. Now it’s yours!

So download Arena Tutor for free today and try it out. 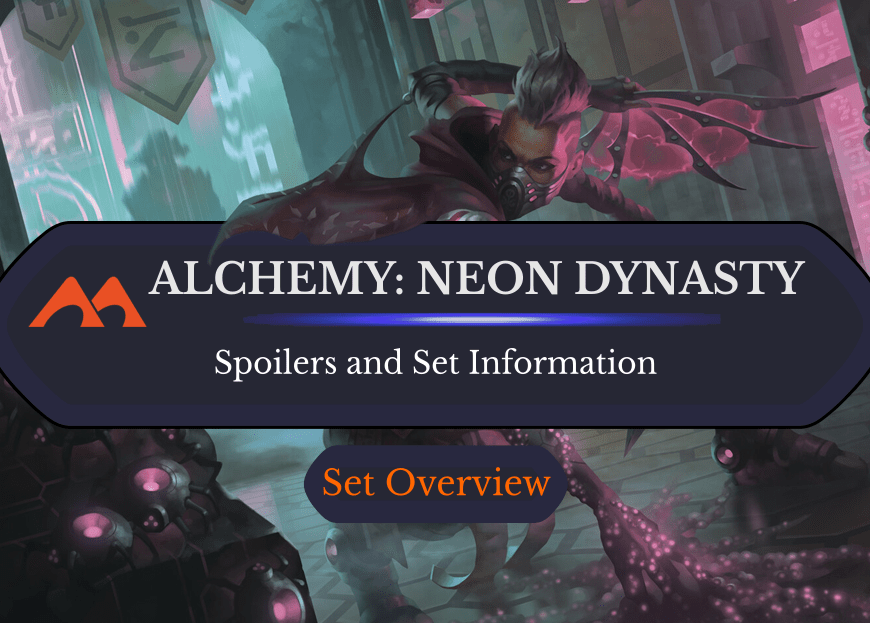