HomeCompetitive MTGWhat Does it Mean to Be a Spike in Magic? [6...

What Does it Mean to Be a Spike in Magic? [6 Characteristics]

Hey there planeswalkers! Here’s a simple question: what kind of Magic player are you? Are you the type of player that wants to dominate another player, or are you more of a fan of the art and community of Magic?

There’s no wrong way to enjoy Magic, but there are some characteristics of players that allow us to group them into a certain type. Today I’m going to talk about the type of player called a “Spike.”

Who knows, you just may be a Spike yourself. Let’s get into it!

What Is a Spike in Magic?

In the simplest of terms, a “Spike” is a player that just wants to win. Mark Rosewater, the Head Designer for MTG, wrote about player types back in 2013 where he concluded that there are three basic types of players based on their psychological approach to the game. A Spike, or a “tournament player,” uses whatever cards or decks they can to gain a victory.

Spike cares more about the quantity of wins than the quality. For example, Spike plays ten games and wins nine of them. If Spike feels he should have won the tenth, he walks away unhappy.

Spikes have a lot of the characteristics that you might associate with the very competitive players you know. Spikes want to prove their intelligence, they’re motivated by the number of victories they get, and they’re always analyzing the metadata or finetuning their decks to gain an advantage.

Why Is it Called a “Spike” Anyway?

Champion of the Parish | Illustration by Svetlin Velinov

The term “Spike” seems to have been created just because it sounds serious, and like a player that wants to win. There isn’t much to explain behind this name beyond that.

A Spike Is Motivated to Win at all Costs

This characteristic has already been mentioned several times, but it truly is the driving force of a Spike player. A Spike isn’t happy with their play if they’re not winning. They use every tool or resource they can to gain a competitive edge.

A Spike looks at the deck rankings on sites like MTGGoldfish or MTG Decks. They’re a player who use the knowledge of others, like Spikes Academy or the Spikes subreddit. If a Spike can afford it, they buy all the overpowered cards they can from sites like Card Kingdom or TCGPlayer.

Of all the player types, a Spike is very easily describable. It’s that player who isn’t happy unless they won the match.

A Spike Wants to Prove Themselves

I think we all have that friend with that intrinsic feeling of something to prove, even if they’re accepted no matter the circumstance. A Spike is a player that wants you to know they’re great and can demonstrate their skill at any time.

If you play against a Spike in a Constructed format, they’re going to show you that they understand other players’ tendencies and have an answer for any deck. In Limited, a Spike understands every card’s value and knows how to squeeze that value out of every choice.

This player has a chip on their shoulder and wants to show everyone they have the skill to win any game.

A Spike Takes Pride in Judging the Power of New Cards

Who doesn’t love spoilers and the anticipation of the release of a new set? A Spike takes these emotions to another level.

This player wants to be ahead of the masses in the battle for information. A Spike scours the internet for any piece of information on the power and uses of new cards. A feeling of pride comes from the fact that a Spike knows what cards gives them an advantage before the majority of other players.

You’re talking to a Spike if you’ve ever heard these statements: “This card is going to break Standard,” or “I can’t wait to add this card to my Commander deck.”

Jeskai () control has a 31.4% meta percentage and the data says that it should have 2.1 copies of Voltage Surge. If this doesn’t excite you then you may not be a Spike.

A Spike wants all the information that gives them the advantage in the majority of games. They check all the tournament decks and what kind of win percentage they have against other decks. A Spike also understands game theory and the probability in every facet of MTG.

The data and the analysis are another way a Spike tries to gain an advantage, and it’s a source of pride in their gameplay.

A Spike is always updating and tuning a deck to gain the advantage. If a Spike loses a game because they lost the hand advantage, they adjust their deck to make sure that doesn’t happen again.

The number of copies of each card, the percentage chance of not taking a mulligan on your first hand, and the change in the metadata all affect how a Spike views their deck. The game of Magic is constantly evolving, and Spike is the player at the forefront of the changes.

A Spike Takes Time to Perfect Their Gameplay

I saved this characteristic for last because I think it’s at the core of every Spike player. MTG always has an aspect of luck, but a Spike wants to perfect every other aspect involved.

If the Spike plays perfectly, then they win the majority of their games and can make a name for themselves. Spikes watch other people play, read all the forums, and play a massive number of games to perfect their gameplay.

They even go as far as being unhappy when they win a match if they made some mistakes.

Is the Term Useful?

I think “Spike” is a useful term for one big reason. We all want to be unique players and enjoy Magic in our own ways, but at the end of the day it’s fun to play with like-minded players.

We all know that group of players at the back of the tournament that already knows every card they’re pulling and talking about the interactions they have. If you don’t see that group then you’re probably a part of it. Spikes want to compete with other Spikes because it ultimately proves their skill and knowledge.

There’s no better proof of the love of the Spike culture than the Spikes Academy and the 93 thousand followers of the Spikes subreddit. Spikes want to connect and share their knowledge because they believe they have the important information for MTG. And they may be right, because it takes a little Spiky-ness to grind in MTG Arena and compete in major tournaments.

These are the players that are at the top of the game, and it’s because all they want is to play the perfect hand of Magic each and every time.

So these are the major characteristics of being a Spike. There are of course more ways to describe each player because each one is unique. I just wanted to shine a light on the traits that show up in the majority of players that play in a Spike-like manner.

None of these characteristics are meant to shame anyone for how they play, but to show the belief systems behind a lot of MTG players’ minds. Mark Rosewater admits that many players are hybrids of the physiological profiles that WotC developed and that these profiles don’t fully define each player. All that said, I know that you probably know (or are) a Spike.

I enjoyed writing about this since it’s allowed me to look into what kind of player I am. Turns out I lean a little more towards the Johnny profile. But that’s an explanation for another time. But what about you? Are you a Spike, or do you know one? Let me know in the comments below or over on the Draftsim Twitter.

Please play MTG in whatever way makes you the happiest, and go connect with others in this wonderful game! 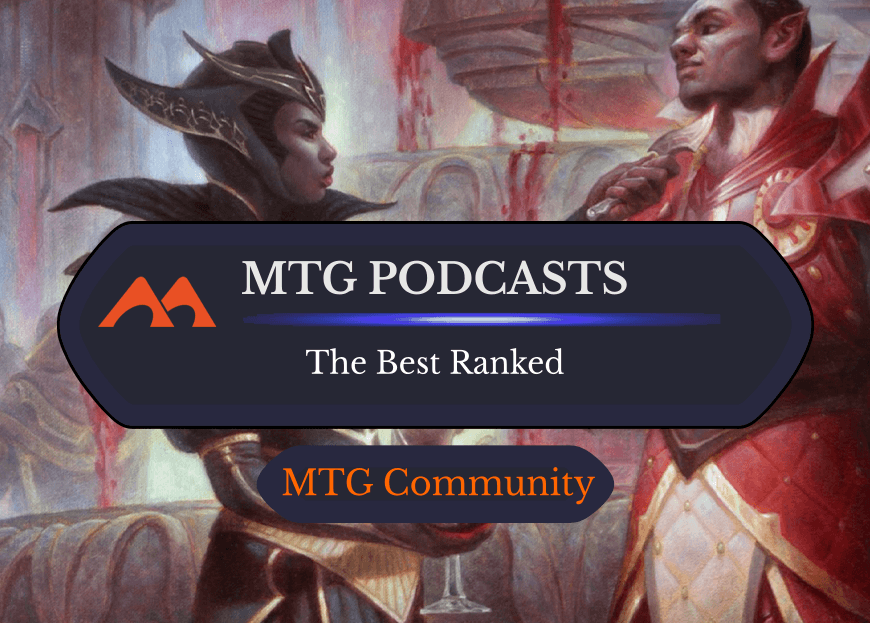 The 23 Best Podcasts in Magic: the Gathering 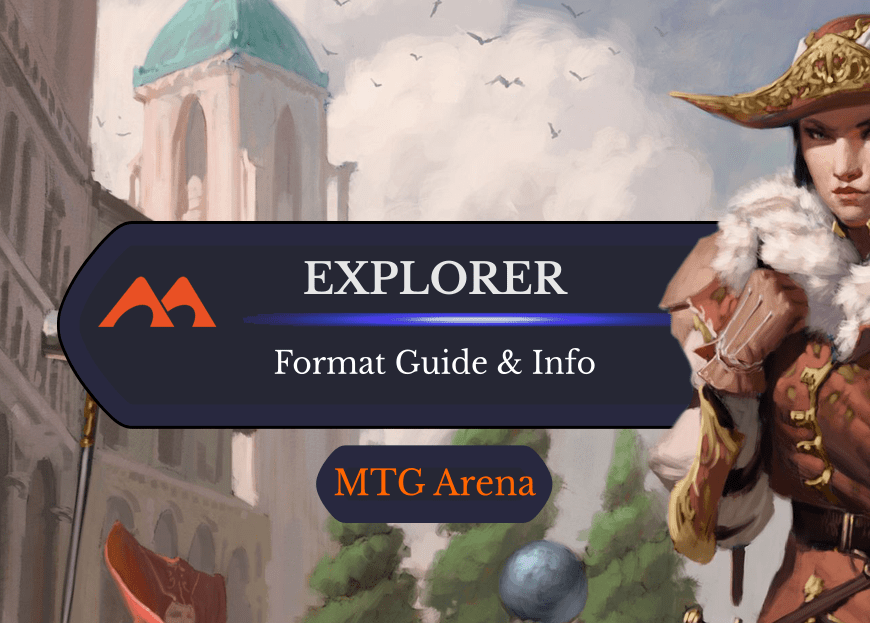