All right, it’s go time. We had our little palette cleanser with Adventures in the Forgotten Realms draft, but summer is wrapping up here in the US and that means it’s time for the big fall release: Innistrad: Midnight Hunt.

In fact, the release is so imminent that we’re planning to have this set available for free test drafts on our draft simulator as early as tomorrow after the full card image gallery goes up.

But today I am excited to share with you an exclusive preview from the new set. Let’s dig into this card in my signature style with way-too-much-depth and see how good it will be in limited.

Thank you to Wizards of the Coast for providing the free card. Let’s do this!

Remember how Voyage’s End was one of the best, if not the best, commons in Theros? No? You’re not that old? OK, well just take my word for it.

This was all about format context — Theros had you investing a huge amount of mana into upgrading your creatures with the monstrous ability and voltroning-up creatures with heroic. Bouncing these creatures was a very mana-efficient tempo play, setting your opponent back considerably.

And of course scry 1 was a nice bonus too.

But historically, Unsummon has been a “fine at best” card in limited. Why’s that?

Where Do Bounce Spells Shine?

Bounce spells are often a cheaply-costed form of interaction because they don’t provide you with any permanent advantage. The creature returns to your opponent’s hand, then they can just replay it.

There are some other useful cases, such as bouncing your own creatures to save them from removal — which is even better if they have an ETB ability that grants you some additional resources or board presence.

But if your opponent has time to re-spend the mana on a bounced creature, bounce spells are just not an effective form of removal.

This typically means that you need to be playing a proactive deck that can maximize tempo to use bounce spells to their full effect. Usually that’s a deck that plays threats to the board early so you can beat your opponent before they can play out all the cards in their hand.

Other scenarios where bounce is good

Otherwise, the usefulness of bounce ends up being pretty matchup dependent. If your opponent is running these cards, you might want to sideboard in bounce cards to counteract them:

So there you have it — a nice bounce spell with a little upside.

The first thing that jumps out to me here is that it’s uncommon! “Wow, Unsummon at uncommon?” I say.

I’m not sure what to make of that. Usually that means one of a couple things:

It does feel kind of thematically tied to this card, though.

Nevertheless, it seems pretty underpowered without some more reasons to be playing it. My hope is fading a little bit here…

Does it Say Anything About the Format/Archetypes?

OK, so maybe it’s really good in the format?

Well, we’ve got our “token” token-creating mechanic in decayed. So there will at least be 2/2 zombies we can ice with this thing.

And it looks like coven is going to be encouraging us to throw +1/+1 counters around on creatures.

But neither of these seem like a real reason for me to say “bounce will be great.”

Most importantly, it looks like there’s a UR prowess or spells-matter deck shaping up.

I’m pretty sure Fading Hope will pair with these quite nicely.

One other place I see Fading Hope being quite good is in a skies deck (just like my last preview card, coincidentally). Bounce spells tend to be pretty good when paired with evasive creatures because you can buy a lot of time bouncing expensive creatures or blockers for only one mana.

Plus, you can possibly dig yourself into more gas (for either spells-matter or skies) with the scry bonus text on the card.

My Rating: Where Am I Taking It?

It’s nice to have interaction. But as optimistic as I want to be about Fading Hope, it won’t be a high pick. You’ll be taking bombs, efficient creatures, major synergy payoffs, and hard removal over this card.

So in the end, I think this will end up firmly beneath the the top commons in your pick order.

Thanks for reading! If you want ratings like this directly inside MTGA while you draft, then download Arena Tutor. It reads your picks in-game, then makes AI-based recommendations for what you should take next.

Also don’t forget to check back on our draft simulator tomorrow when we expect to have the full set available for practice drafting ahead of the September 16 release on MTG Arena.

Finally, be sure to follow us on social media and Discord to see when we publish our patented Ultimate Guide to Innistrad: Midnight Hunt draft. It’s going to be written by stone-cold limited Expert Bryan Hohns and promises to be epic. See you next time! 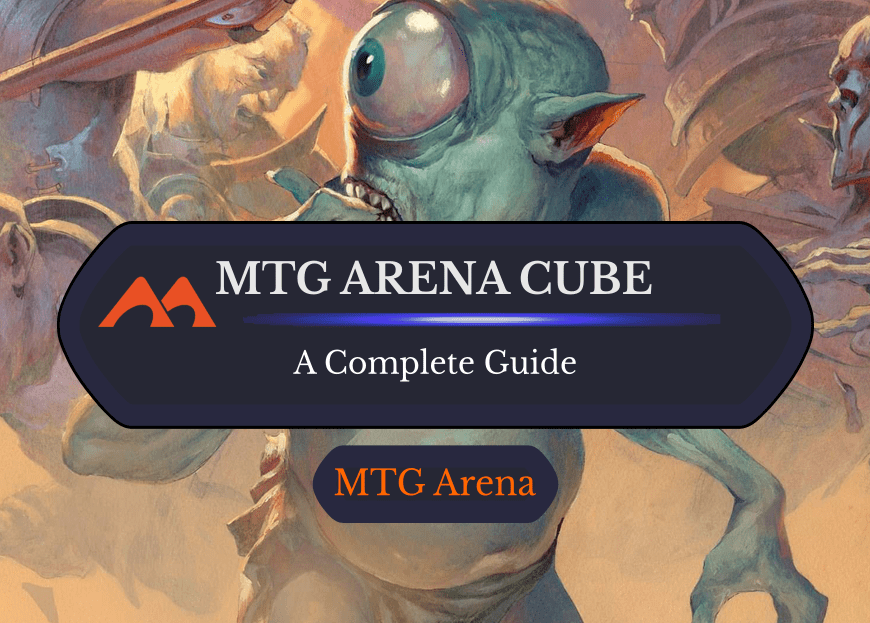 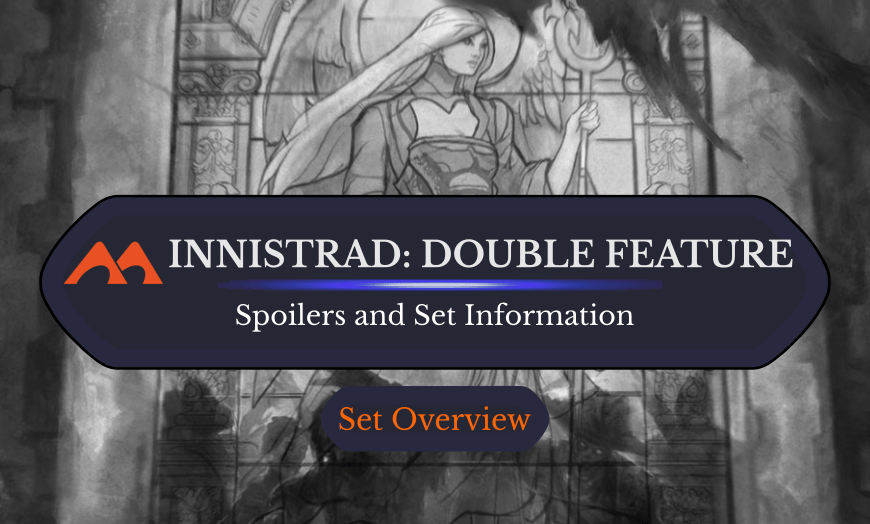