MTG Arena has grown leaps and bounds since it was originally introduced. For example, they’ve finally added player draft, direct challenges against friends, and a lot of cool formats like cube.

But one thing has always been lacking — the deckbuilding user interface for sealed deck.

So there I was, practicing for the upcoming Sealed Arena Open — did I mention I’m very excited about that?? — and was getting very frustrated as I was trying to sort my pool into different piles to try and build my deck.

No sorting, no nothin.

“The deckbuilding interface on Draftsim is better than this!” I thought.

Wait, so why don’t I just allow people to do this directly on Draftsim then? OK, let’s do it!

Export Your Deck from MTG Arena

The first step is to export your deck. Unfortunately, the way to do this in MTGA is really weird.

Then click that “Add to Decks” button. That will add the decks to your MTGA collection.

Then go to the “Decks” screen.

Single-click on the deckbox image to select the deck, then click the “Export” button. This will copy the deck to your clipboard.

Next, head over to the brand new sealed deck uploader.

Paste your deck into the box on the left and click “Submit.”

Et voila! Your deck has been loaded into our sealed deckbuilding screen. From here you’re free to build, sort, and move cards in and out of the sideboard.

You’ll probably notice all the cards have gone over to the sidebar, but don’t fear, there’s a handy “Swap” button so that you can switch the views back and forth while you’re building the deck:

Now you can sort your deck in piles by rarity, color, and converted mana cost.

Now Back to MTGA…

OK so you’ve built the deck you want to play, how do you get it back into MTGA?

Well, unfortunately, MTG Arena has no way to import decks during a sealed event. So you’ve got to “click it in” manually.

I recommend keeping your decklist in “list” mode (seen on the right) in Draftsim, that way you can use it as a reference to go card-by-card in order to build your deck in MTGA.

Still a pain in the ass, for sure! But, I guarantee you that building your deck outside the game interface is going to help you see potential builds and card interactions that you would have completely missed otherwise.

One move that I frequently use in Sealed is to save multiple builds of my pool. Perhaps I start game 1 with a value-oriented green deck, but if I don’t think it’s going to get there in games 2 and 3, maybe I side into an aggressive red/white deck.

We already know about the limitations of MTGA in its “deck swapping” capability, but what could we do as a workaround?

Draftsim lets you export your deck…

So each time you come up with a different build, you could save it to a text file.

Then you can just copy the text out of that file and pop it back into the Sealed deck building app!

Keep one version open in each tab, and you’ve got a reference for rebuilding your deck during sideboarding in the event.

If you’re very gem poor, then you can actually use Draftsim to practice further. Generate a sealed pool on Draftsim, then build and export it.

Then, import the deck into MTGA. Craft any cards you’re missing if you have to or are willing to.

From there, you can direct challenge a friend or someone from the Draftsim Discord to play some practice matches.

I really hope you find this tool useful! Please let me know if you have any suggestions or ideas for improving it. I hope it helps you crush it at Kaldheim limited and the Arena Open.

By the way, you’ve seen some screenshots of Arena Tutor in this article, so I have to remind you that it’s an amazing tool for sealed deck. It’s a free app that you run alongside MTGA to help supplement your play and deckbuilding.

Not only does it give you a (very basic) deckbuilding suggestion when you open your pool, it’s also great for in-game tracking. The app will track every single card your opponent plays and make a list for you. That way when you’re sideboarding, you can see exactly what you’re up against!

So definitely check out the app if you haven’t yet. Till next time! 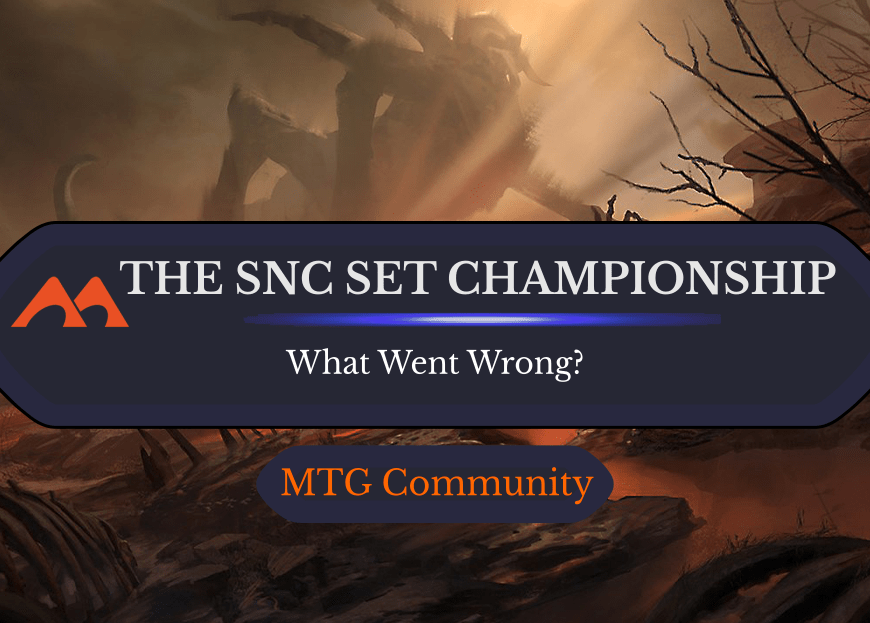 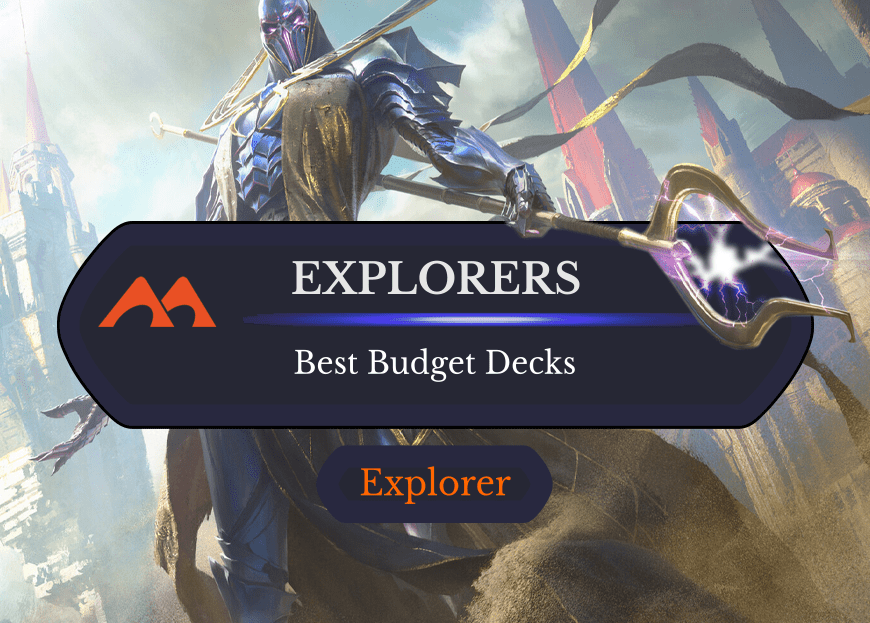