If you’re like me, you’ve probably wondered what it’s like to design Magic cards. Better yet, maybe you’ve had some ideas for shiny new pieces of cardboard that you wish were printed. If you’re a particularly dedicated creative mind then you might even be interested in drafting up an entire set of your own MTG cards.

If so, you need a program to build and keep track of them all, and you need the best program around. That’s why I’m here today. With some experience and research to inform our top picks, I’d bet money we can find you the program you’re looking for.

Ready to find the best set editors out there? Let’s get into it!

I’d have to say that the best set editor has to go to Magic Set Editor. It’s a bit of a doozy to get used to, but it’s almost certainly the most in-depth editor out there.

MTG.Design is a close runner-up, but it’s not quite the bee’s knees when you start comparing the two. If you’re curious as to the discrepancies and why Magic Set Editor is best, I’ll get to that in a bit.

Why Use a Set Editor Anyway?

So you have a ton of card ideas, and it would suck to have to find a way to sort them out on your own computer. Not to mention the space that all those files take up.

This is where set editors come in. They provide their own grouping and organization system, which makes the job a lot easier for fanatics of custom cardboard concepts.

Criteria for Choosing the Best

Look, there aren’t a lot of options out there that are truly dedicated set editors. There’s a solid list of criteria that help determine what the best option truly is. You want to see the following:

There’s a lot more that goes into this, but getting too far into the nitty gritty comparisons ends up having us look more at the editor as a card maker rather than a whole set editor. We have priorities here, and they’re wildly dependent on being able to save entire sets rather than just making one card.

Jokes aside, Magic Set Editor is a phenomenal piece of software when it comes to what you need. It’s an offline app that you can run on your computer to edit and save sets of cards. Rather than saving a bunch of pictures, the files that this editor creates are relatively small and can easily be opened on other computers with the program. It’s perfect for sharing with friends!

The only downside is the potential learning curve, but it’s really not that bad. I tinkered around with it a bit just going through and testing settings and, I’m going to be honest, it’s a lot during the first five minutes. But it’s super easy to grasp what each setting is and you’ll eventually be sailing right along.

As you can see I started up a new set and began designing a card, and soon that one card will be two, then four, then more. his program can also automatically organize and prepare sheets of your set to print out. It really speeds the process up if you’re looking to have fun with custom proxies.

The visual accuracy of cards you can crank out on this thing is insane. Don’t believe me? Ask the community surrounding it. They’ve got their own forum as well as weekly challenges and awards to give out to talented and creative designers. Having a community dedicated to the program will solve a lot of your issues if you need any help.

The download is super easy too. It’s a bit large, but it’s worth the potential download time. There are even different versions depending on how much you want to be able to do. It can even edit other card games too if you’re into that.

The close and I mean very close, the runner-up is MTG.Design. This one is web-based, so you can access your account anywhere on any computer and pull up your cards. The interface is a lot easier to grasp, but it’s also simpler. It automatically formats everything which is nice, but there’s some missing customizability that Magic Set Editor boasts over this site.

This site also serves as a mostly proper set editor. You don’t get sets exactly, but you can group cards together to save for later and can easily download the images to print yourself. Not quite the absolute powerhouse unit that Magic Set Editor is, but this is still a solid place to start if you’re just getting into the custom card game.

Okay, Card Conjurer is weird and technically shouldn’t be on the list, but I’m counting it so buckle up and let’s give a round of applause for the program that’s almost a set editor.

First things first, let me clarify that this is not a set editor by definition. But it becomes a set editor if you don’t like the other two and don’t mind doing some unnecessary work. It’s a fantastic interface for editing your own custom cards, so no need to worry there if that was ever a concern.

All you have to do here is open up their menu and select the printing tool. Here you can drag and drop the images of your cards and it’ll sort it all out for you to prep for printing. If you don’t mind the tedious work and downloading some wild 30 pdfs of your cards, be my guest to make 30 pdfs of your card set and save them. It’s not exactly a set editor, but, well, whatever floats your boat!

Time to call it, yeah? Out of the two actual set editors and the honorable mention that I can’t bring myself to exclude, which do you prefer? I’d honestly say that at the end of the day they’re pretty equal since they can appeal to different players who are invested at different levels of detail for their custom sets, but that just means everybody’s going to have a favorite.

I picked the Magic Set Editor for the sheer detail of customization and card design since that’s likely to be more important to players who are going around making set after set. And if you prefer the more simplistic MTG.Design then more power to you! Taking it easy isn’t a bad thing. It can take the strenuous detail out of something so you can just have good fun with it.

Whichever you like or if you know of one that I’m unaware of, feel free to drop your thoughts in the comments below or find us over on Twitter! We always love to hear from you.

It’s been an absolute blast, and I’m already excited to see you all again next time. Stay safe, and have a good one! 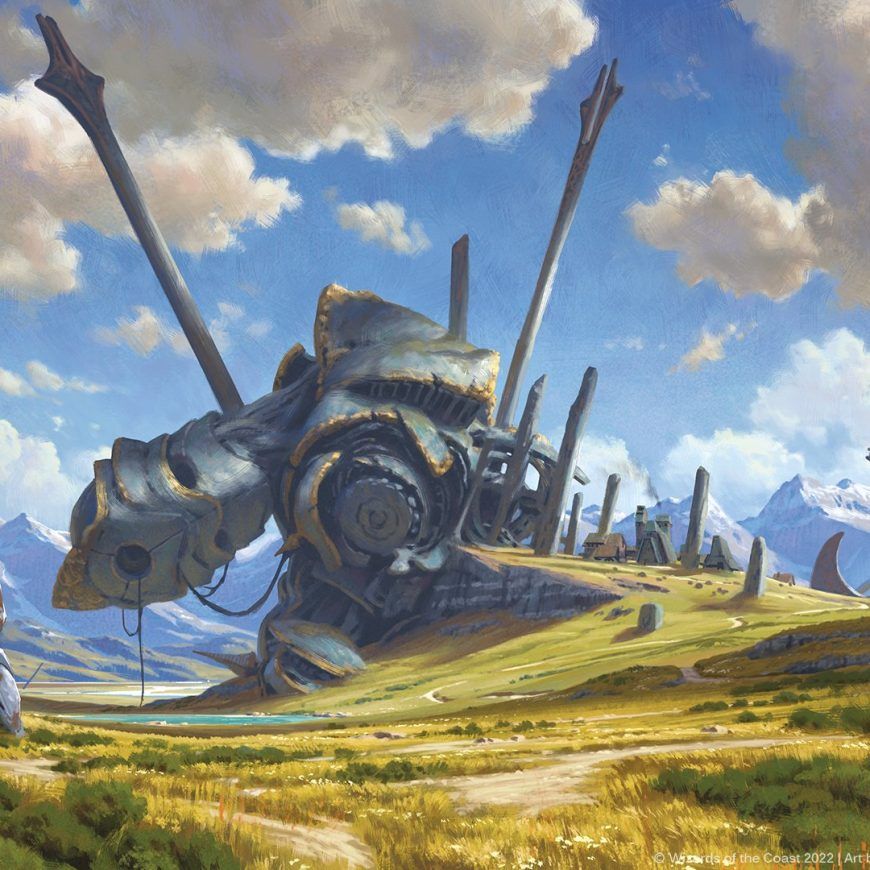 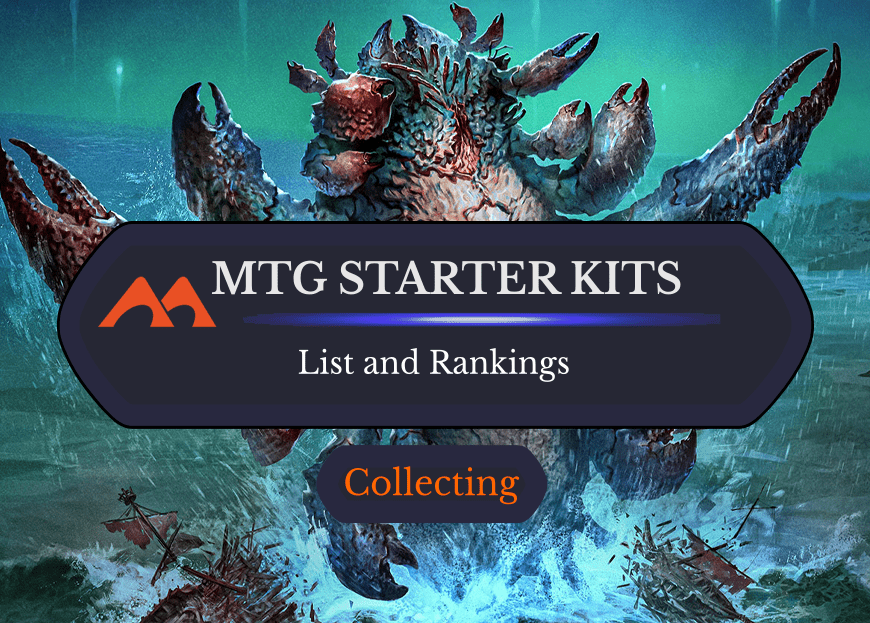