So, Kaldheim has arrived. The Norse-inspired, heavy-metal-influenced behemoth of a set has a metric ton of new cards, and there’s a lot to take in. Things start to get even more complex when you add the Commander decks to the mix.

This is why I’m here! There’ve been some changes to the Commander line with the Zendikar Rising Commander decks, and the new Kaldheim products are like a part two in the “Commander Deck Review” series that I’ve coined. I think there are going to be three more installations before it gets picked up by Netflix?

For a quick catch-up, there are Commander decks coming out instead of the usual Planeswalker Decks with each set. There’s still a main-line EDH product that comes out every year alongside the Spring set, though. 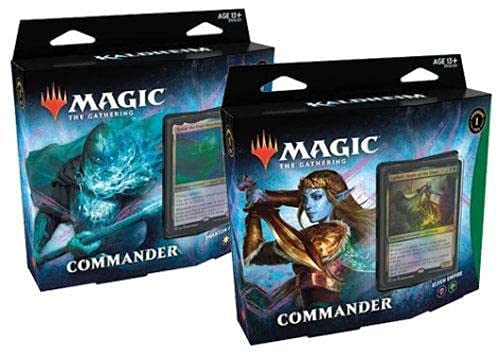 The Kaldheim Commander products, much like the Zendikar Rising line, are for people who are newer to EDH. They essentially took the place of the Planeswalker Decks and aren’t really that complex. They do, however, introduce new concepts with a higher complexity than starter decks. They’re still really cool decks that are complex enough for intermediate players to use without significant boredom.

Honestly, these decks are definitely a good way for new players to get into Commander. As someone who plays more competitive formats, my view of these are skewed towards that type of play. But, if you’re looking for your first Commander deck, then go for these! Sure, they get a bit boring once you’ve flexed your muscles, but by then you’ll be upgrading and brewing anyway.

Each product comes with:

All in all, the package itself is all right. You get ten tokens and a life wheel, which is nice. The deck box is also a real box that you can put fully sleeved decks into, unlike some the old Commander boxes . Not too bad!

Lathril, Blade of the Elves

An elf tribal deck, Elven Empire is a really nice intro to the Commander format with a simple tribal theme. That’s all there is to it, though, to be honest. Unlike the rogues deck from the ZNR line that can attack on many axes, this is just a deck that likes to turn sideways, which doesn’t translate into many pods.

It doesn’t really work well in multiplayer gameplay, either, from my playtesting. It can’t do a lot other than turn sideways and ramp. None of the “big” threats are big enough to make a sizable impact.

Lathril, Blade of the Elves is a great way to win the game with elves, although the underpowering of the deck means that she can never quite get there. With that being said, she could do really well in a shell with the right explosiveness.

A lot of the new cards in the deck are really interesting and powerful but don’t translate well into the precon. The deck itself doesn’t have a lot of power behind it, so some of the great engines don’t work as well as they would in a better elves deck.

My top card is Pact of the Serpent. The card draw in this deck isn’t really significant thanks to the lack of power in the cards you can draw. In the right tribal deck, though, it could win games with the sheer amount of advantage.

There’s nothing major reprint-wise. Rhys the Exiled makes an appearance, but it’s (again) not like the rogue deck in Zendikar Rising. The only other real reprints are Sol Ring and Arcane Signet.

With a blink theme, Phantom Premonition comes out on top between the two decks. It’s got a lot of value in the list. There’s no real reason not to go with this one out of the two, with a hefty number of interesting reprints and a fun theme with some interesting gameplay potential.

Ranar the Ever-Watchful is an amazing blink payoff, and I like how the bottom ability is paid off by multiple blink and removal effects in the deck! It’s a really nice engine and works especially well with Brago, King Eternal.

While not the most amazing thing ever, Spectral Deluge is a 3-mana Cyclonic Rift for creatures, so that’s valuable! Other than that, there’s not really anything too flashy, but the other new cards are a cog in the Foretell machine.

I feel like Tales of the Ancestors will be a great addition in lock decks like ones with Hullbreacher in EDH. Not quite sure about Legacy, though. This card also works really well with Foretell, so it’s mechanically pretty great!

Phantom Premonition has quite a lot of great general EDH reprints, from Ghostly Prison to Windfall. It’s a really nice way to get into the format, plus you have another premier blink commander in Brago, King Eternal.

Value wise, there’s nothing spectacular. There are quite a few $1 to $3 reprints in cards like Ghostly Prison and Arcane Artisan.

I’m not a fan of one of these decks. Out of all of the Commander precons, I feel like Elven Empire ranks near to the bottom, because it’s a bit weak.

With that being said, I did have a lot of fun playing Phantom Premonition, and I think I spent a bit too much time playtesting it! These decks are both still fine for casual players, though. The Zendikar Rising ones had a lot of value in them, and the Commander Legends precons were *chef’s kiss.*I got it for Christmas as a gift and it was really sweet.

I feel like the product has a solid identity as a casual product, however, and that makes it perfect for players who want to get into EDH!

So that’s all, for today! I hope you enjoyed this look into my opinions on the new Kaldheim Commander products. If you did, feel free to check out the rest of our blog. There’s a lot of amazing writing there from our awesome team, from deck techs, to reviews, to guides, and more!

Did you enjoy the deck review? Do you like the elven deck? Did you brew a perfect cup of Yorkshire Tea this morning? Consider dropping a comment below or tweeting us for a chat! If you really like what we do, you can support us on Patreon by contributing and helping us to continue doing what we love.

That’s all from me. Stay safe and healthy and have a good one! 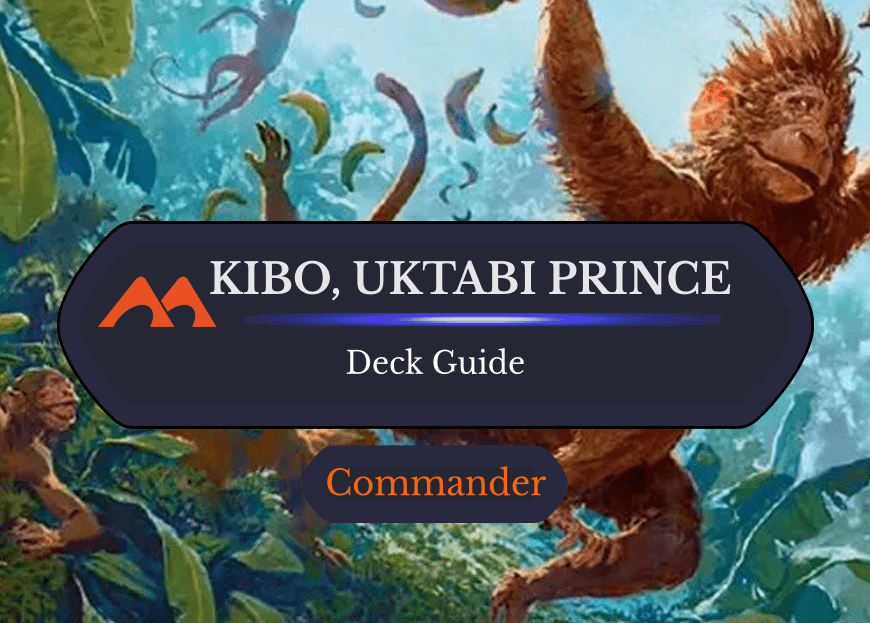 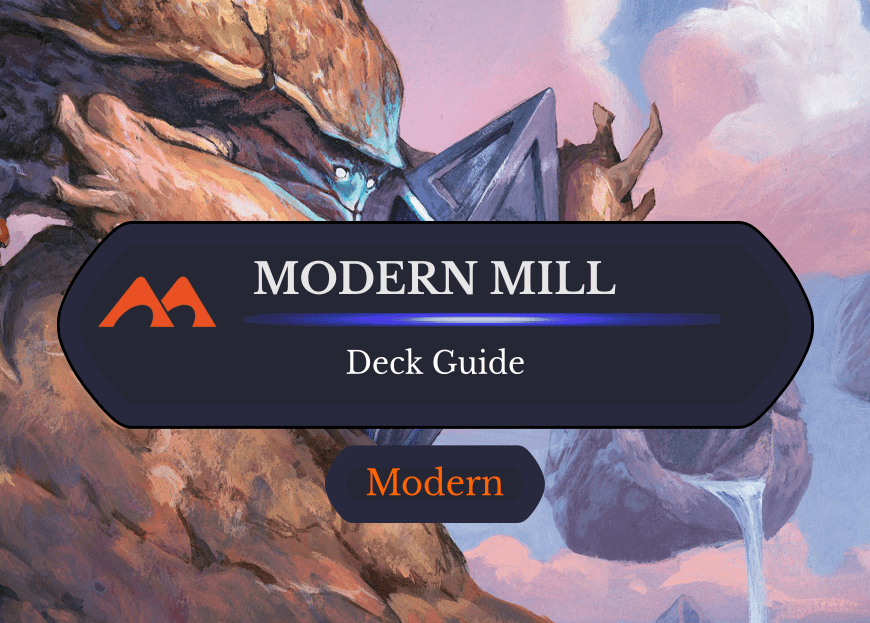