HomeLatest ArticlesFeature UpdatesHow to Use Draftsim to Play Draft Against Your...

As many of us bide our time in quarantine or in lockdown, waiting out social distancing restrictions due to COVID-19, we’re seriously starting to miss out on “The Gathering” part of Magic: the Gathering. A couple weeks ago, I showed you a way to play Mystery Booster on Magic Online against your friends, but this week I’ve got another creative idea for you:

Did you know you can play MTG Arena draft against friends, essentially for free, using Draftsim?

I just updated a new feature on Draftsim to allow this, so keep reading and I’ll show you how to do it.

This time, we’re going to:

Let’s start with the most fun part (duh) — drafting! We’ll pretend that we want to play the most recent major release, Theros Beyond Death.

Head over to the draft simulator for Theros and start a draft. If you’re looking for other sets, you can see the full list here.

Now yes, I know that Draftsim is not exactly the same as MTG Arena. You will get passed more bad rares, and I value cards differently than whatever method they use there.

But fundamentally, the draft experience is very similar — a single-player bot draft. And the best benefit of all, of course, is that this is free to use.

So go ahead and draft your deck, but maybe take it a little more seriously than usual because you’ll actually have to play against your friends!

After you’re done drafting, click on “Deckbuild” to finish building your deck.

OK, now it’s time to show off what’s changed recently. hover over the “More” menu and click on the “Export” button.

You should get a message that your deck has been copied to your clipboard. OK, your work with Draftsim is over, time to head over to MTGA.

Importing Your Deck into MTG Arena

Hopefully you’ve done this before, but if not, click on the Decks screen. There you’ll see a button called “Import.”

MTG Arena will take the contents of your clipboard — your copied deck from Draftsim — and automatically create a new deck with it. If it works, you’ll see a success message:

Click on the deck from the decks screen and you’ll see your whole draft deck and sideboard, already populated.

If you drafted cards that you don’t own, you may need to craft them with wildcards. Otherwise, you should now have a free draft deck.

You can see there I also renamed my deck.

Thankfully, MTGA has recently-ish now integrated their direct challenge functionality with the friends list. Feel free to use that article to learn how to add new friends if you haven’t done this yet.

After your challenge is accepted…

Then you’ll see a list of decks, and you can choose your draft deck! Easy peasy.

OK, all this is great, but do you need friends to play against? I outlined some strategies for finding communities with likeminded players over in the Mystery Booster article.

That’s it! If you know any other creative ways to keep in touch with your MTG friends, let me know in the comments. And if you like the recommendations and suggestions that you get while drafting on Draftsim, did you know you can get them in MTGA as well?

Our draft assistant, Arena Tutor, has Draftsim’s ratings and AI built in. Try it out, it’s free!

Dan is the head honcho of Draftsim. He maintains the software, adds new sets, and writes articles. You'll often find him at limited GPs having a blast playing his favorite Magic format. In 2018 he became a bronze level pro and made top 8 at GP Minneapolis. Follow Dan on Twitter @dantroha 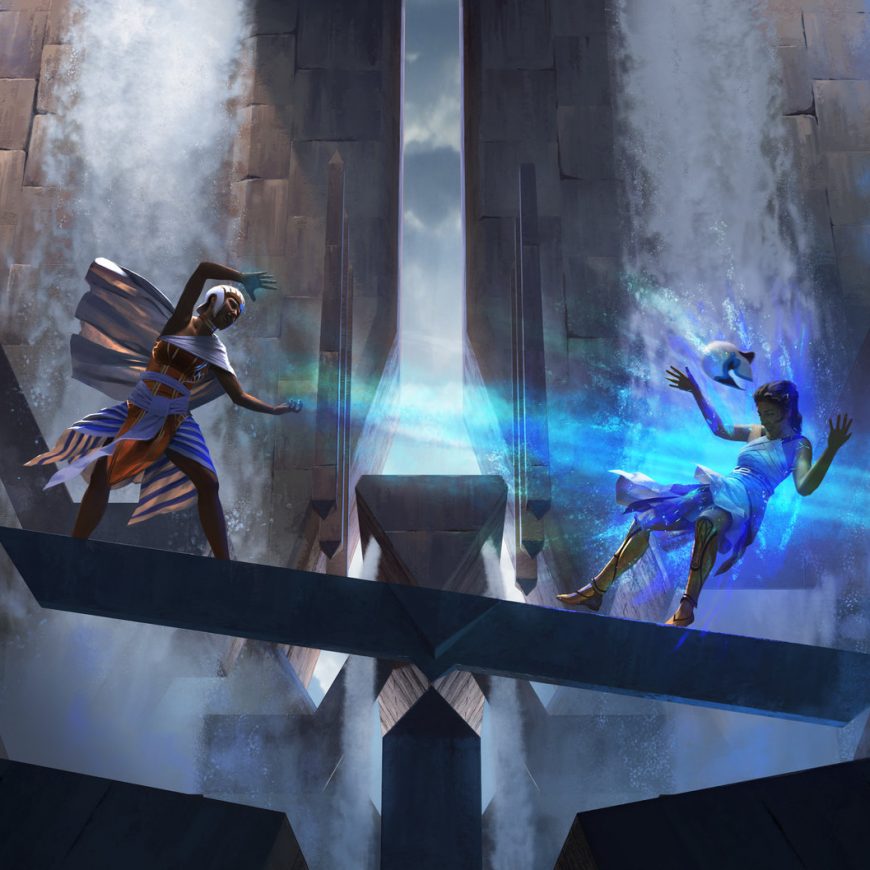 How to Find Your Win Rate in MTG Arena 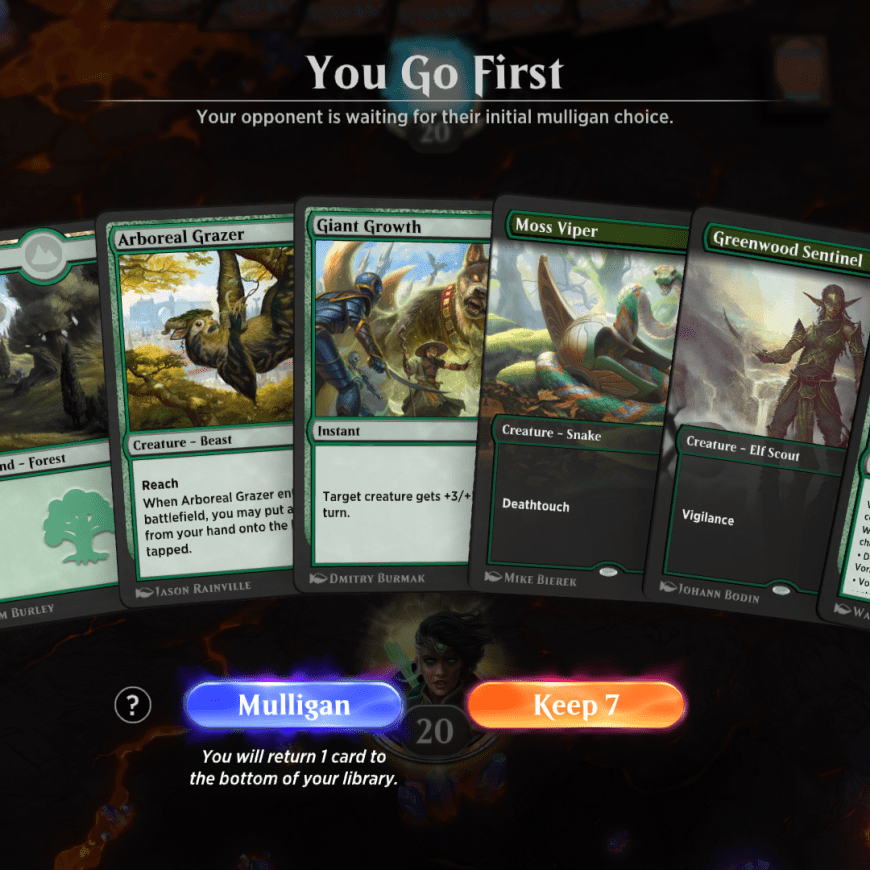 Everything We Know About The MTG Arena BO1 Hand Smoothing Algorithm