It’s time for a party! What kind of party, you ask? A Commander Party, of course!

If you’re curious as to what that is, look no further than here. I’ll work through what we know and what you need to know so that you can be the life of the party. Let’s get started!

What is a Commander Party Anyway?

Perfect opening question, my friend. A Commander Party is a 1-day event held by WPN Premium stores that splits players into factions and immerses them in a story from beginning to end. All you need to play is a Commander deck. It’s a casual and fun event and something I know I’m excited for.

What Dates Are the Events?

Wizards has previously stated that stores would be hosting Commander Parties starting October 30 to 31, 2021 when they first gave us a glimpse at the new Innistrad sets, Midnight Hunt and Crimson Vow. They’ve unfortunately been postponed until January 28-to 30, 2022 which is also when Innistrad: Double Feature draft boosters release.

How Does it Work?

While we don’t know absolutely everything about Commander Parties, there is enough info that I can give you the rundown on them.

Players will need Commander decks to participate. If you don’t have one, it’s the perfect reason to grab one of those sweet Commander precons. There are also plenty of cheap decks you can build relatively easily.

The event starts with the store handing out faction cards to each player which divides all players into teams. From there, a video guide takes players through the event’s story, asking players with the most of a resource to hold their faction card up. The faction with the most of the requested resource is allowed to move a space forward on the game board with each space granting bonuses to all the players in that faction.

Sounds interesting, right? While that may be all that we know for now, it definitely sounds unique from many other events that have been held before and should provide a fresh way to enjoy Magic and the Commander format!

Why is WotC Having These?

The impact of the pandemic on tabletop gameplay and the Magic community was felt in waves, and Wizards is taking steps to revitalize the joy of in-store gathering and play. In an effort to bring life back to the tabletop aspect of the game, Wizards has revived the Store Championship event and introduced Commander Parties. While not every location is back to full operation, places that are will be sanctioned to offer these events for both new and experienced players to get together and enjoy.

Will This Event Be Worth It?

I believe it will be. If the entry cost isn’t too steep Commander Parties could be super fun casual events to get new players excited to learn more about the game and its lore. At the very least it’s a fresh concept for player interaction that feels sort of like a miniature Command Fest or Commander prerelease. I think Commander Parties will bring the community back together as stores start hosting events again.

Now you know all that you need for Commander Parties! All that’s left is to grab up some gear to really show off during the event. Maybe you’re interested in blinging out your play experience with a new playmat and Commander deck box? Maybe you want to pick up some sleek metal dice? Whatever you might decide on, make sure you’ve got everything you need so you can show off when the time comes!

The Party Dies Down

Sadly, we’ve come to the end. Hopefully you’re feeling more prepared and excited about this upcoming event. I’ll be on the lookout for more info until Commander Parties are finally here, so stay tuned for more.

Is there anything you’re particularly hyped for about Commander Parties? Or maybe some of this left you with more questions than you started with? Whatever it is, feel free to start up a discussion in the comments or hit us up on Twitter or Discord.

Like always, I appreciate your time here. Thanks for hanging out, and I can’t wait to see you again next time! 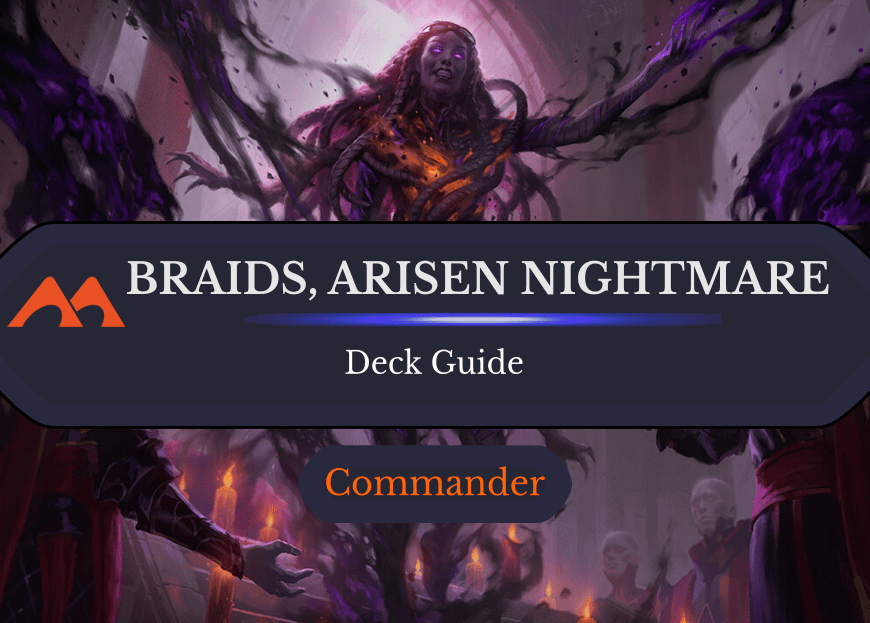 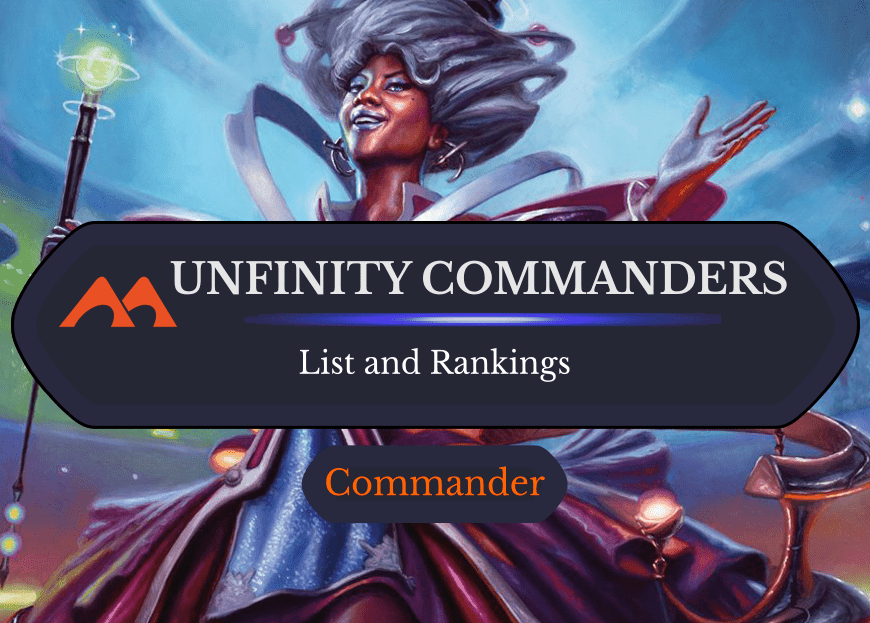