Endless Ranks of the Dead | Illustration by Ryan Yee

What’s next now that our two Innistrad twins have been released into the night? A compilation set featuring them both in classic movie-monster-themed draft boosters, that’s what! Innistrad: Double Feature is coming and it’s time to get ready.

Grab your blankets, slather your popcorn in butter and salt, and let’s dive right into this upcoming draft product.

MTG Arena drafts of DBL are only available from Jan 18 to Feb 10 2022. However, starting immediately, you can draft Double Feature for free on our draft simulator, here.

The Double Feature set will include all cards from Midnight Hunt and Crimson Vow. The new cards feature black-and-white art and colored accents to indicate the card’s color.

Wizards announced the release date for Double Feature in late September and showed off the exclusive prerelease card, Endless Ranks of the Dead.

This is all definitely a bit of a letdown considering the original announcements and hype. I probably shouldn’t have gotten my hopes up but I was pretty excited for this set when Wizards first announced it. A cool new draft product heavily themed around classic black-and-white monster movies, from the art of the booster box to the name itself: Double Feature? I was hooked!

And then we got the full card gallery and instead of some kind of cool new themed art, all of the cards were just photoshopped black and white. Sure, they look good, but I’d hardly call this a “unique art treatment.” Clever not-technically-incorrect marketing lingo really took some creative liberties with this draft set. The white cards don’t even have a colored border since gold was used for the multicolored cards.

And then there’s the fact that the set actually just includes every single card from Midnight Hunt and Crimson Vow, not the “select cards” that WotC said it would. Here I was thinking they were actually going to put some effort into making this product very draft-oriented. The only cards they didn’t include were basic lands.

An actually kind of cool side note to get away from my bitterness, we’re getting a unique card treatment with this set: silver screen foils. What the heck is a “silver screen foil,” I hear you ask? Let me tell you!

Silver screen foil cards are traditional foils printed using a special silver substrate and finished with a glossy varnish that feature black-and-white art. Their finish is the same that WotC used for the eternal night lands.

What do you know, the Innistrad: Double Feature includes draft boosters! Go figure.

Sarcasm aside, this entire product is centered around providing a merged draft for Midnight Hunt and Crimson Vow, so this is the extent of what we’re getting from Double Feature. You can buy individual booster packs or a booster box of 24 packs.

Any card in Double Feature can be a silver screen foil, so you could potential open up to three mythic rares in any given pack! The odds of that are extremely unlikely but not impossible.

Innistrad: Double Feature is going to be an LGS-exclusive product. What does that mean? Well, about what it sounds like. You’ll only be able to purchase Double Feature draft boosters at your local WPN game store. For regular price, at least.

You’ll almost definitely be able to find the product from third party sellers online, but don’t expect to get the same price as you would at your LGS. I always recommend supporting your game store in any way you can. What better way than buying an awesome movie-monster themed draft product straight from the source!

And if your LGS is having in-store events (and you’re safe/comfortable attending), make sure to head there and show your support for the preview events on January 21. You’ll get to see what Double Feature is all about a week before everyone else and you’ll get a copy of the exclusive prerelease card, Endless Ranks of the Dead! Sounds like only upsides to me.

That’s all I’ve got for you on the upcoming Innistrad: Double Feature. Keep an eye out as the release date approaches in January, and make sure you’ve got your popcorn ready!

As a quick little treat before I sign off, I noticed that the Commander Party events are set to kick off the same day Double Feature releases on January 28, 2022. Could we maybe get an Innistrad-themed event included? We’ll have to wait and see.

Are you excited for this new draft product? Do you think it’s dumb? Which cards were you most excited to see included in this set? Let me know if the comments below or hop over to our Twitter if that’s more your style.

I’ll see you in the next one. In the meantime, make sure to stay safe, stay healthy, and stay spooky! 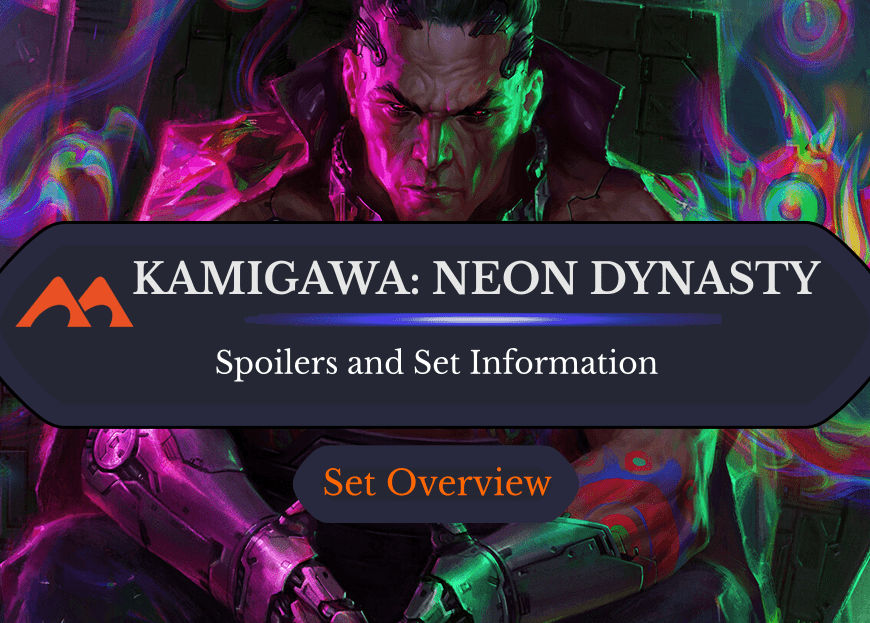 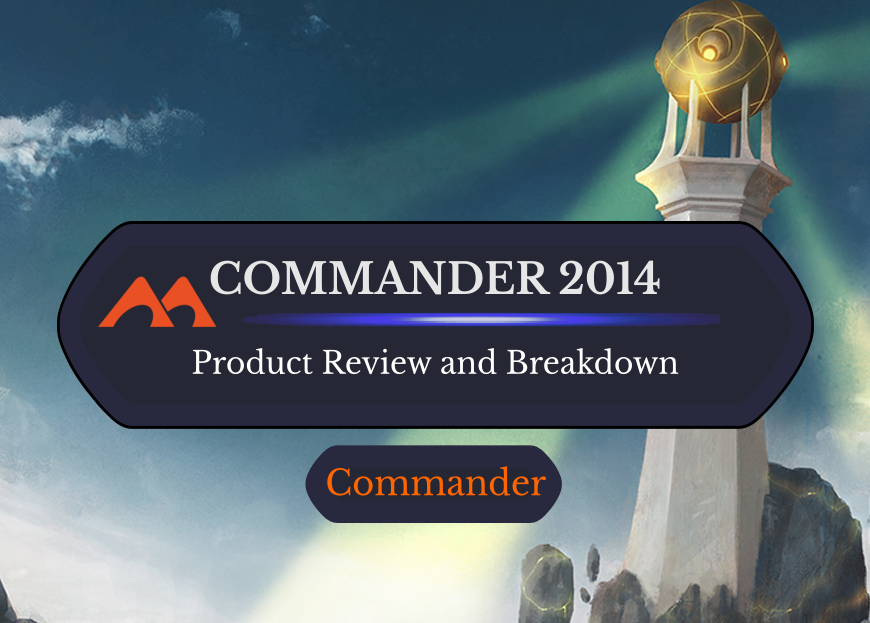